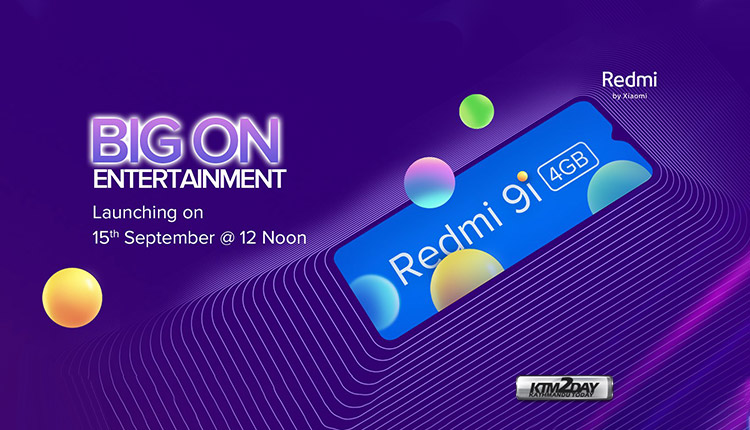 Redmi is preparing to launch another inexpensive smartphone on the market – the Redmi 9i model will be presented on September 15, as evidenced by the official teaser.

This morning Xiaomi announced the date of presentation of another smartphone of the Redmi 9 line in India. This is the Redmi 9i that will, according to the latest leak will set competition on fire in the  Rs 15K-20K price segment.

It is good to take into account that in India this will be the seventh smartphone from the – 9 series to be launched. The company has already launched three handsets for the Note 9 series and other three on the standard 9 series. 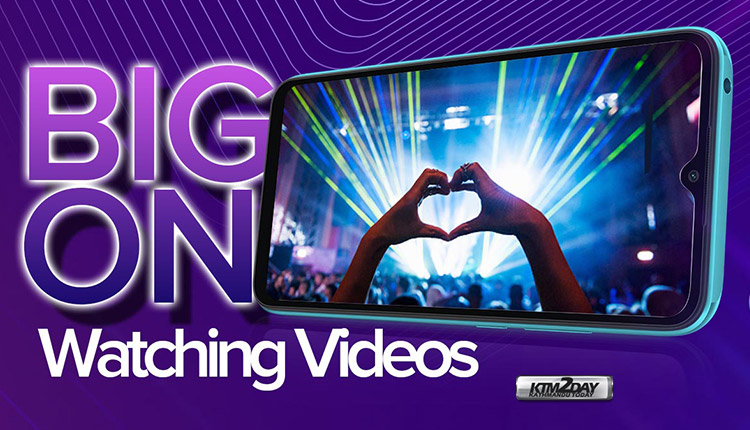 So this will essentially be the fourth handset under the company’s Redmi 9 series which includes the Redmi 9 Prime, Redmi 9 and Redmi 9A. The company also sells the Redmi Note 9, Note 9 Pro and Note 9 Pro Max in the indian market. 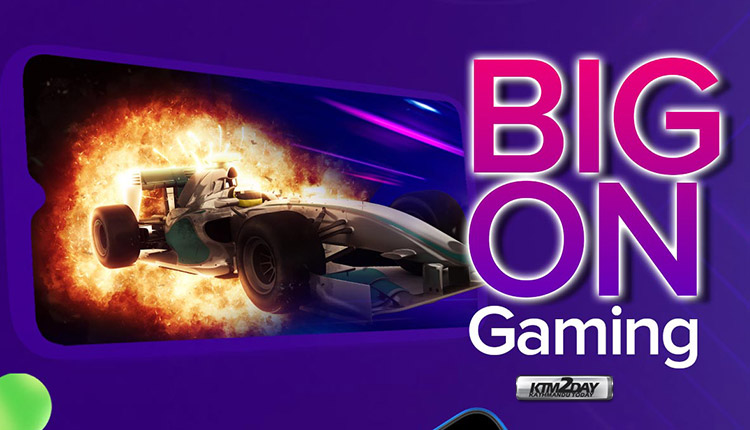 Xiaomi has announced in it’s india Twitter page that the new handset will come with MIUI 12 out of the box. Other highlights of the phone includes – waterdrop style notched display, a big battery, a headphone jack at the top, and what seems like a Cyan colour variant. 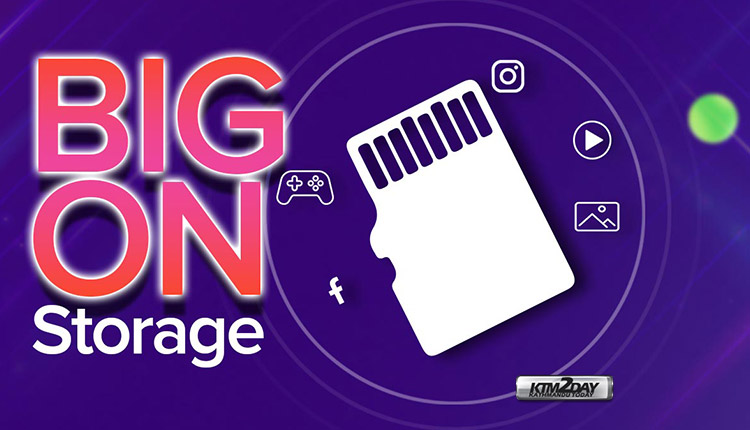 The handset is also teased to be available in 4GB RAM option , upto 128 GB of internal storage along with the option of a microSD storage expansion. 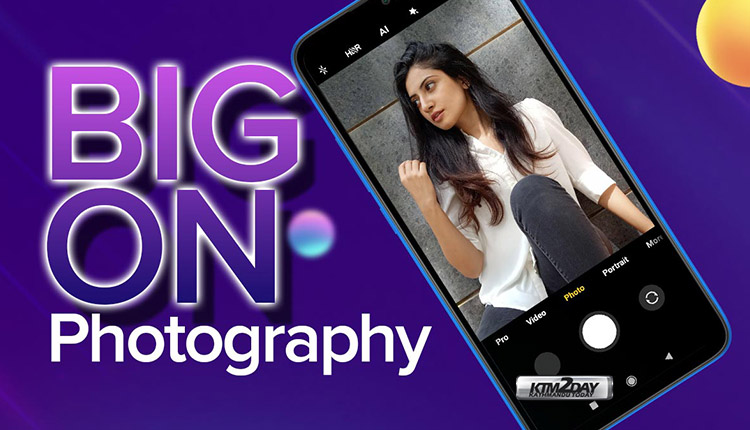 The smartphone may offer gaming-centric features, optimizations in camera, and is teased to pack a large battery as well. 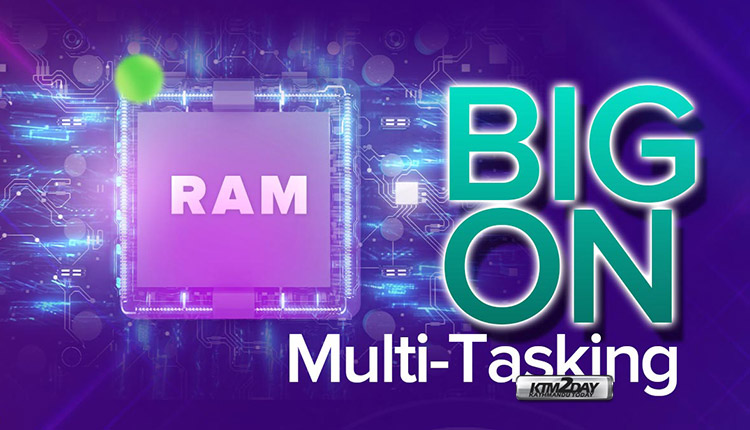 Speculated reports suggest that the handset will come in two models – 4GB + 64GB and 4GB + 128GB. It is also expected to come in three colour variants- Sea Blue, Nature Green, and Midnight Black. As for the price, the handset will most likely launch under INR 10,000 in the Indian market.