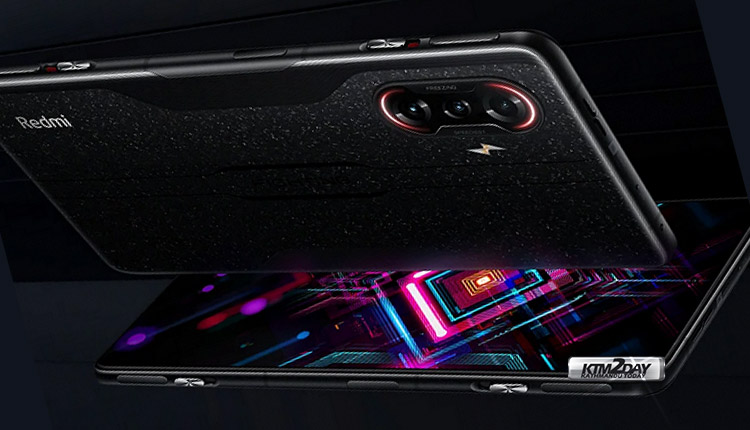 Xiaomi has introduced a new version of the Redmi K40 Gaming Edition smartphone, which is offered in China in the Inverse Scale color scheme. The original smartphone was released in April and is available in black, gray, silver and yellow.

The new Redmi K40 Gaming Edition Inverse Scale is offered in a single configuration that comes with 12GB of RAM and 256GB of internal flash storage. The rest of the phone’s specs remained the same, despite rumors of a possible upgrade to the latest chipset. This special edition costs $ 417(Rs 49,600), which is $ 30 more than comparable versions in other colors. Sales in China will start on July 29th. 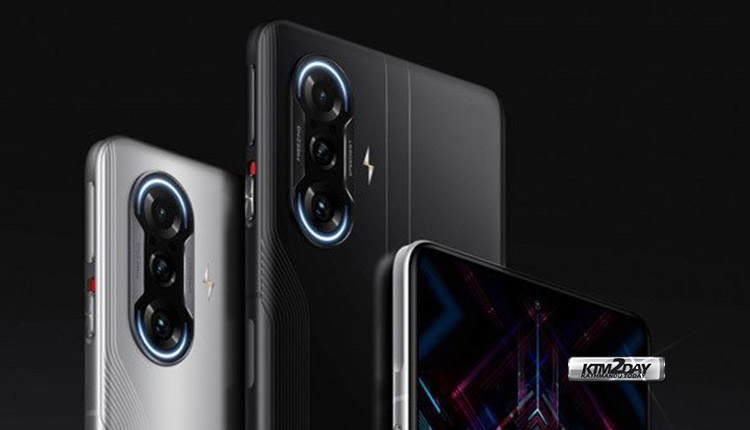 Redmi K40 Gaming Edition features a 6.67-inch AMOLED display with a refresh rate of 120 Hz, a sampling rate of the touch layer of 480 Hz. The smartphone is equipped with  MediaTek’s Dimensity 1200 chipset.