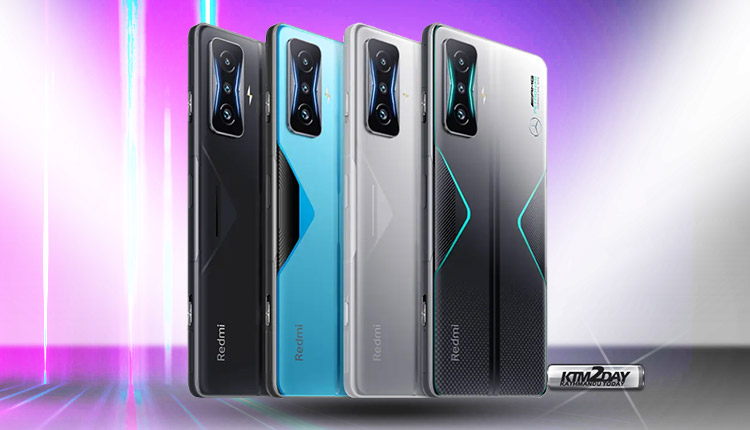 Redmi K50 Gaming Edition and Redmi K50 AMG F1 Champion Edition differ in design, RAM, and storage capacity. Other than that, the handsets are identical.

The Android 12-based MIUI 13 runs on the Dual-SIM Redmi K50 Gaming Edition, which has a 6.67-inch full HD+ (1,080×2,400 pixels) AMOLED display. Refresh rate of 120Hz, 480Hz touch sampling rate, Displaymate A+ rating, and Corning Gorilla Glass Victus protection are all included in the display.

Qualcomm Snapdragon 8 Gen 1 SoCs with IO Turbo and up to 12GB of LPDDR5 RAM power the Redmi K50 Gaming Edition phones. Dual VC cooling with a 4,860mm square heat dissipation area is claimed by the manufacturer for the phones. 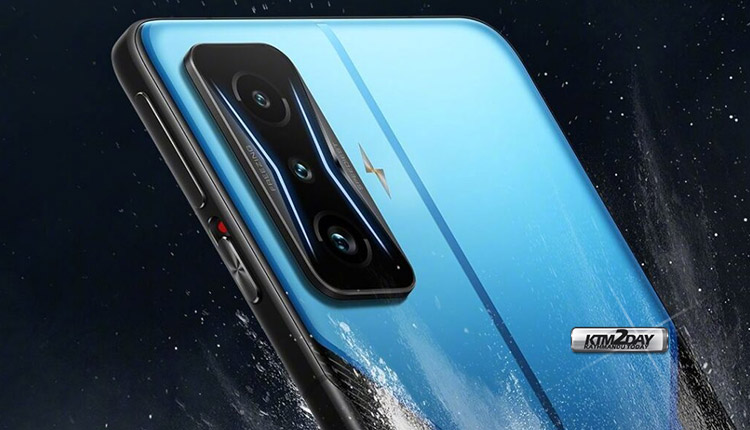 Up to 256GB of UFS 3.1 storage is available on the new Redmi K50 Gaming Edition handsets. 5G, 4G LTE, Wi-Fi 6, Bluetooth v5.2, GPS/ A-GPS/ NFC, an IR blaster, and a USB Type-C port round out the list of available connectivity features. On board sensors include gyroscopes and proximity sensors, as well as accelerometers and barometric sensors. 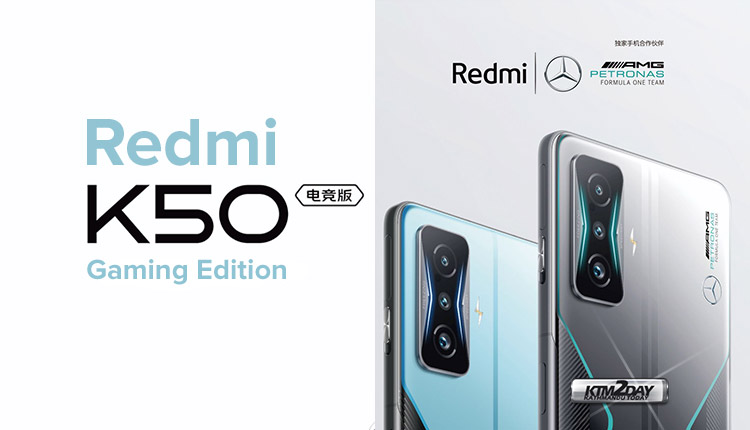 Redmi also made official a special edition of the K50 Gaming in three colors: the Redmi K50 Champion Edition, which has the addition of the 120W charger in the kit and a design created in partnership with Mercedes AMG F1, which has 12GB of RAM, 256GB of storage, and the automaker’s logo on the rear in chrome metal as its main differential.

In keeping up with the design of official Mercedes AMG Formula 1 vehicle, the device is delivered in a petroleum blue hue with texturing exclusive to Mercedes AMG. This will be a one-of-a-kind, limited-edition product.

The other specifications will remain the same, but as this is a limited edition, it will be packaged in a collector’s box with the same oil blue illumination on the rear as the regular version. 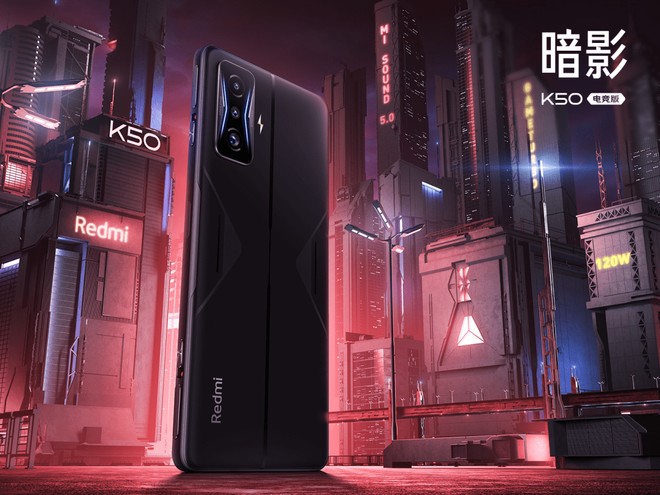