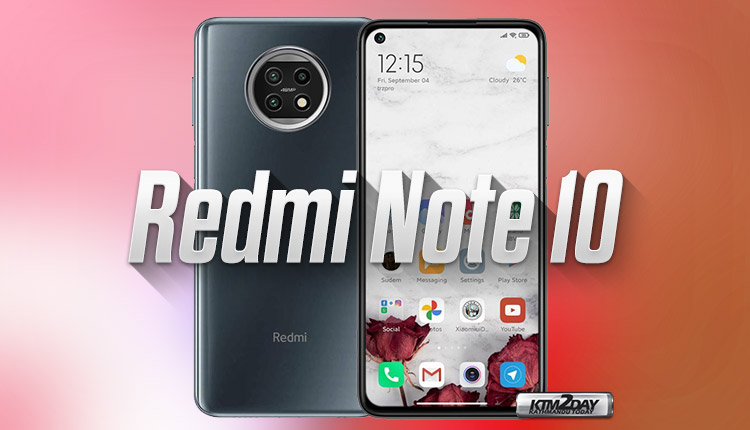 Xiaomi is preparing it’s upcoming mid-range devices with 5G support, as per details shown by the latest leaks. The Redmi brand’s popular Note series is expected to get another round of updates for the second half of the year with the launch of Redmi Note 10 series smartphones.

It seems certain that these will be the cheapest 5G smartphones to be launched by the brand this year. And a reputable leakster shared an image on the Weibo social network of the alleged Redmi Note 10.

One should note that this is not an official image. And until there are more leaks of information that can corroborate it, it cannot be confirmed 100%. However, it seems that the smartphone is registered with the model number M2007J22C . 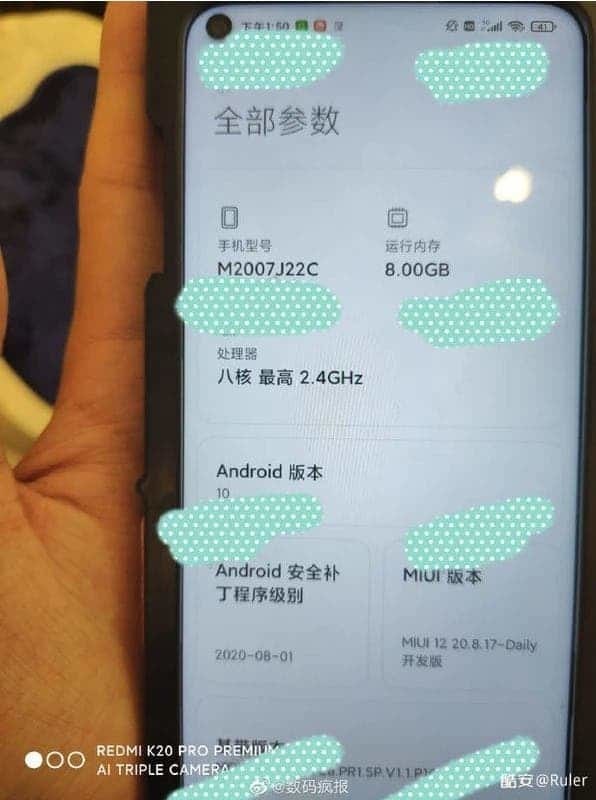 This image shows us a device with rounded corners. And if on the previous line we had the front camera located in the center, now it has been relocated at the upper left corner.

Although it is not known which processor will be equipped in this handset, it can been seen in the image above that the clock speed is of 2.4GHz. And that means that this model can either have the Mediatek Dimensity 800U or even the Snapdragon 765G. The device also seems to have 8 GB of RAM running on Android 10 with the latest MIUI 12 user interface on top. 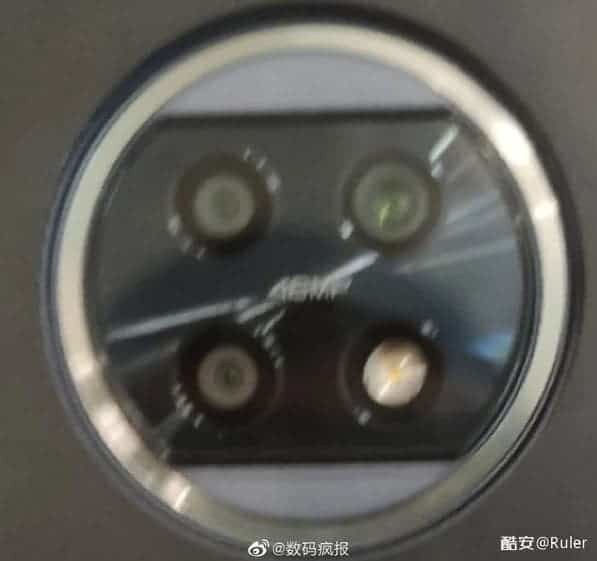 The second image shows the design of the rear cameras. According to this leak, the device will have triple rear camera setup with LED flash located in a circular module, with a main sensor of 48MP.

With model number M2007J22C, the Chinese manufacturer’s next mid-range device should also bring in a 6.57  inch IPS LCD display and 4,520mAh battery, which could be launched later this year for 1,000 yuan, or about NRs 17,000. Considering the number of leaks and their certifications, it shouldn’t be long before official information about the Redmi Note 10 is released.