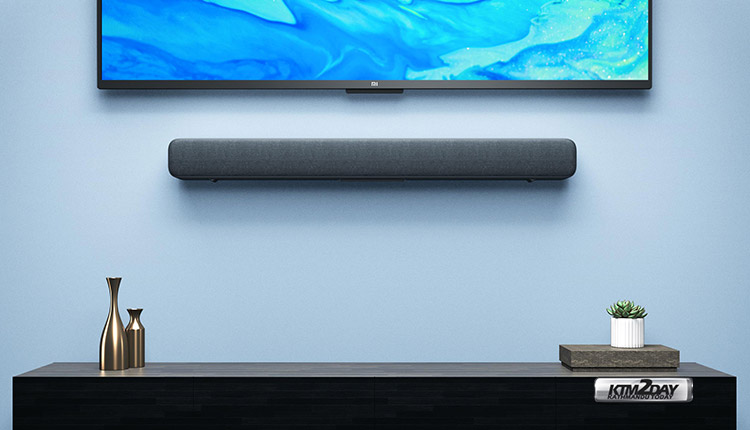 Xiaomi’s sub-brand Redmi is gearing up for the launch of a new smart TV lineup on May 26. Ahead of the release of Redmi Smart TV X, the company has launched a new TV soundbar called Redmi TV Soundbar, it is priced at 199 Yuan ( Rs 3390).

The design appears to be based on Xiaomi’s existing soundbars but has some subtle upgrades. For instance, it has matte-like finish while panels on the sides are more reflective. 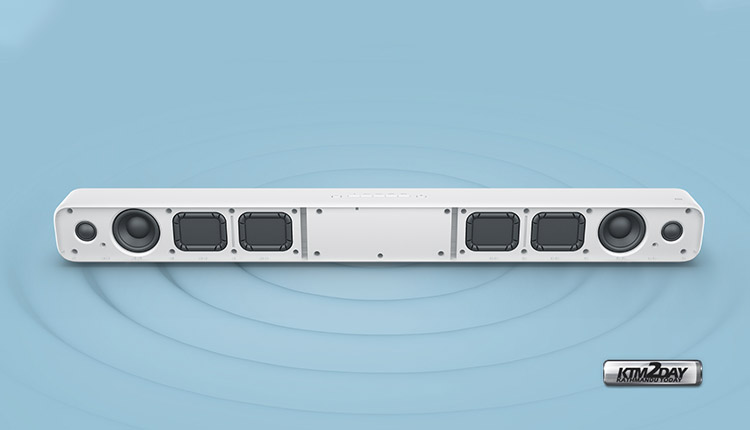 The soundbar is equipped with two 45 X 80 mm broadband speakers with a 30-watt output. The speaker is also equipped with a canal-type sound resonator. The gadget comes with two connectivity options: wired and wireless.

It can be connected via a wired connection of S/PDIF and AUX, as well as via Bluetooth. The soundbar supports Bluetooth 5.0. 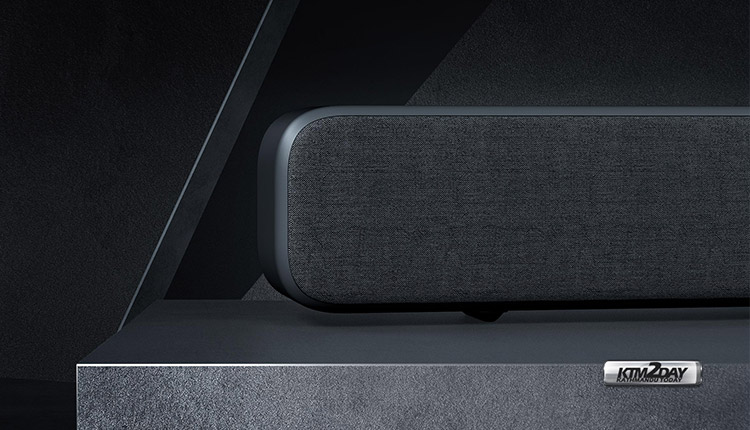 The new soundbar is likely to be a bundle for the upcoming Redmi TV X series. According to rumours, Redmi TV X lineup will offer up to 4K ultra-high definition resolution, 85% NTSC colour gamut, MEMC technology, and more.

Apart from smart TV, Xiaomi’s Redmi could also unveil other new products such as a new laptop, dubbed as RedmiBook 16.1.

Redmi TV Soundbar comes at an affordable price of $28 and is currently being sold on Xiaomi Youpin.