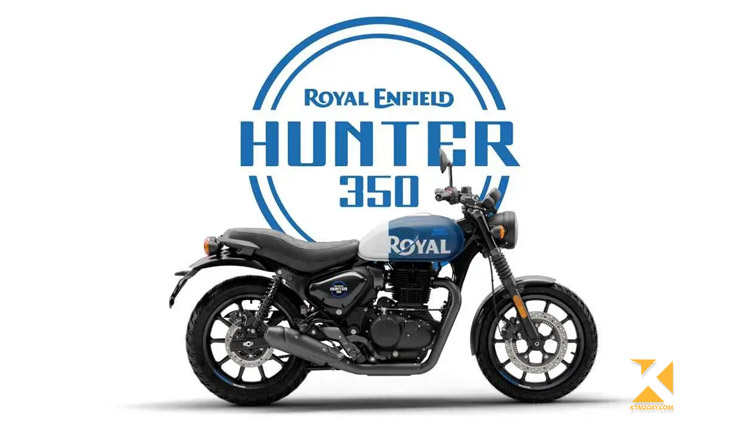 Royal Enfield’s lowest priced motorcycle Hunter 350 has been launched in the Indian market. The company released Hunter on August 7.

The company launched the Hunter 350 at a starting price of INR 149,000. This is the lowest price motorcycle among the Royal Enfield motorcycles. In addition, Hunter 350 Royal Enfield has also become the lightest motorcycle. Its total weight is 177 kg. 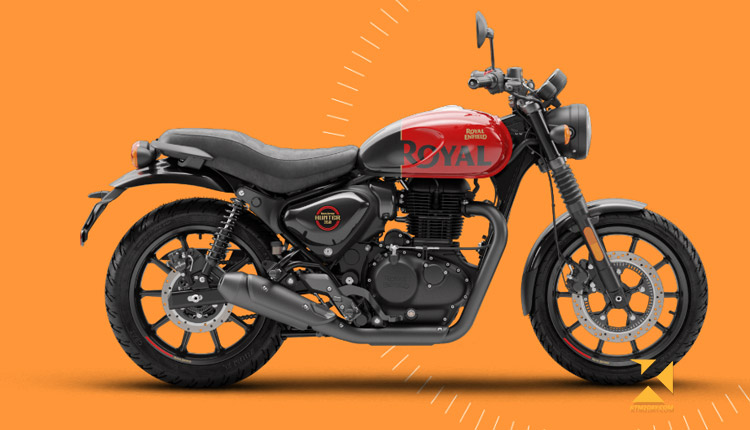 The Hunter has a 349 cc single cylinder fuel injected SOHC air and oil cooled system. This engine generates a maximum of 20.2 horsepower at 6100 rpm and a maximum torque of 27 Newton meters at 4000 rpm. The engine will have a 5-speed gearbox.