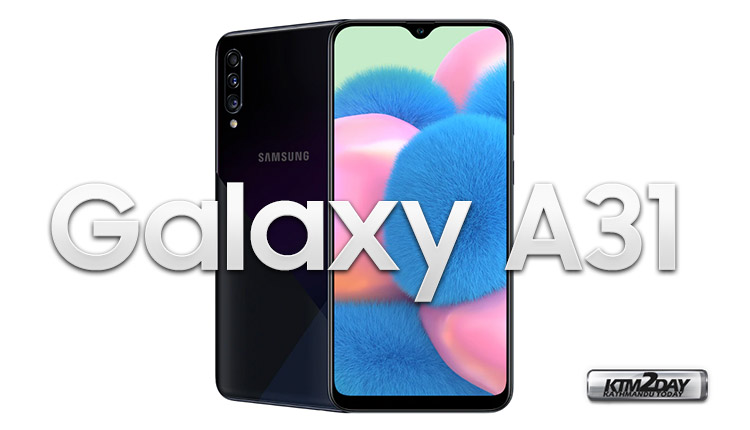 Samsung is gearing up to refresh it’s entire A-Series from last year with new models this year. The Korean company has recently launched the refreshed models Galaxy A51 and Galaxy A71 in the nepali market.

There are several models from the A-Series that are still awaiting for launch. Models in the lower mid-range such as Galaxy A11, Galaxy A21 and Galaxy A31 is expected in the coming months. These devices compete neck to neck with chinese competitors like Xiaomi and Realme where Samsung has been focusing lately.

The upcoming Galaxy A31 comes as a refreshed model of the Galaxy A30 launched last year.

According to recent news, the device has been listed on Samsung’s official website in Russia. The support page has a placeholder for the upcoming Galaxy A31 but there are no details yet available of the device.

This implies that the official launch of the device may be anytime soon. Unfortunately, the support page does not disclose any hardware details about the device. 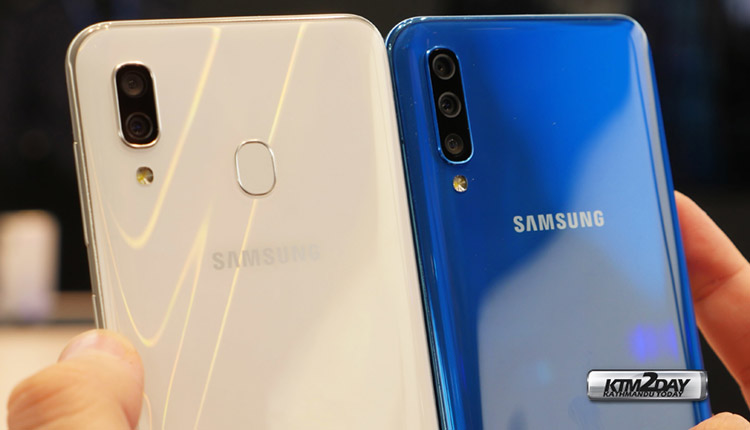 The device recently stopped by Geekbench for testing and to obtain it’s performance score and this is where some of its hardware specifications has been revealed. The details exposed by Geekbench shows that the Galaxy A31 will come equipped with the Mediatek Helio P65 processor along with 4GB of RAM and 64GB of internal storage.

To recall, the previous model Galaxy A30 came equipped with Samsung’s proprietary Exynos 7904 chipset. Samsung has decided not to go with Qualcomm’s Snapdragon processor on the Galaxy A31 and opt for Mediatek instead.

The A31 will come with a 48MP main camera alongside a 5MP macro shooter which would be a noticeable step up from the A30 and it’s 16MP + 5MP combo.

The upcoming Galaxy A31 also gets a boost in battery capacity with 5,000 mAh .

Samsung Galaxy A31 Price in Nepal

The Galaxy A31 is expected to be launched in the next few weeks in the international market and will soon follow its way in the domestic market.

The price of Galaxy A31 is expected to be in line with the previous model and will be in the range of NRs 24,500.