Samsung Galaxy F41 could be new phone focused on photography 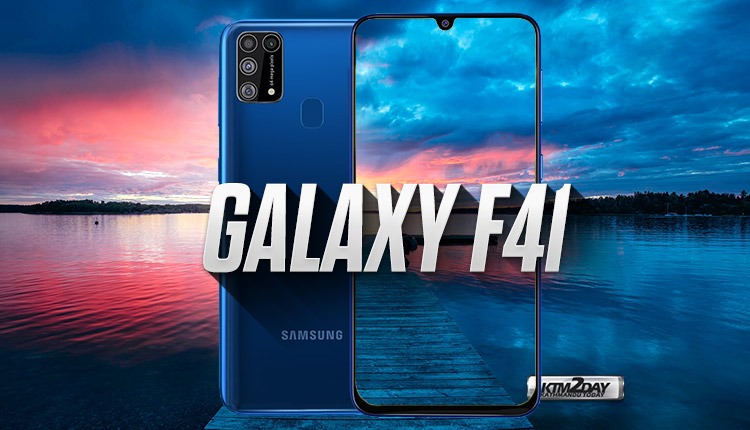 Samsung has a vast portfolio of high-quality mobile devices, but it looks like there’s still room for more. Apparently, the South Korean is on the verge of launching a new line of smartphones focused on cameras.

This new line of device will be known as Galaxy F, its first model being the Samsung Galaxy F41. Its launch is expected next month in India, and the price should be around $250(Rs 30,000).

The upcoming F-Series smartphone from Samsung has already leaked on the web showing the schematics of the device, which shows quite some details and it’s main features. Its design lines will not be very different from the mid-range devices that the brand develops – featuring a waterdrop-style notch, a fingerprint sensor on the rear and a rectangular module for its triple camera setup. 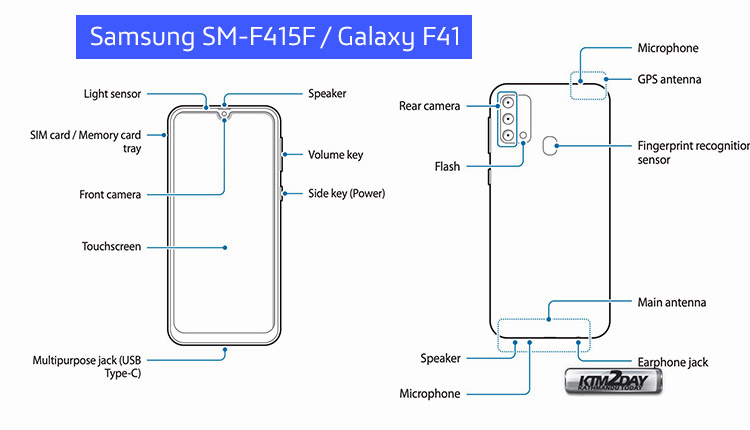 Furthermore, a phone has also been spotted on Geekbench with model number SM-F415F. It is being speculated that this model number belongs to the Galaxy F41. The listing suggests that the smartphone may be powered by Exynos 9611 SoC, paired with 6GB of RAM.

The model SM-F415 has generated a bit of confusion. Samsung often uses the letter F for its foldable smartphones like the Galaxy Z Fold 2 (SM-F916B). So when this device received certification from the Wi-Fi Alliance, it was thought that this would be a more affordable Galaxy Fold Lite model . 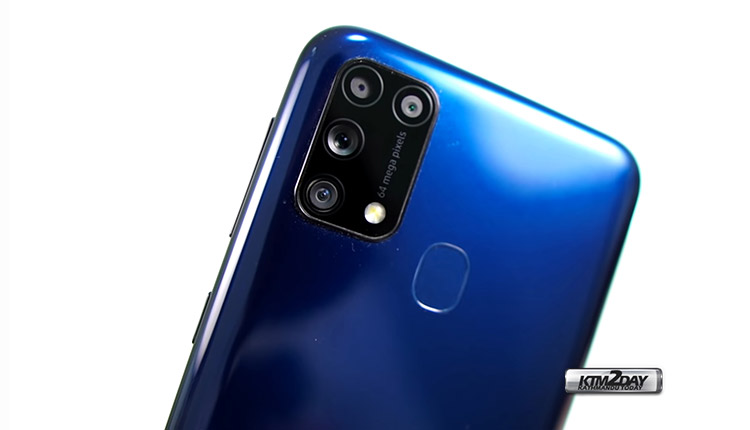 However, weeks later, SamMobile confirmed that the device is not foldable. In addition, the SM-F415F would have the same spec sheet as the Galaxy M31 , including the Exynos 9611 processor, 6.4-inch AMOLED screen and 6,000 mAh battery.

According to 91mobiles , Samsung is preparing Galaxy F smartphones with a focus on cameras. They are expected to be announced later this month and launched in India in October at prices between 15,000 and 20,000 rupees (Rs 24,000 and Rs 32,000). The devices would initially be sold over the internet, and then reach physical stores, just like the Galaxy M series phones are sold there.