Samsung starts rolling out Android 10 updates for the Galaxy J8 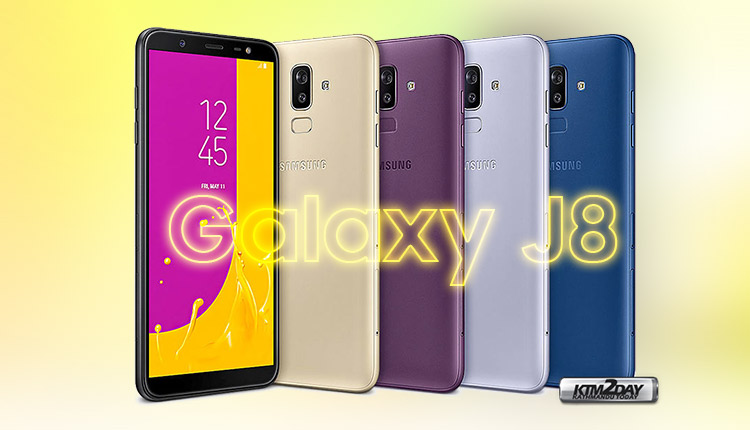 The Galaxy J8 is finally being contemplated now with the update of Android 10. Launched in 2018, the smartphone initially came with Android 8.0 Oreo, being later updated to Android 9 Pie. So this is now the last and final major system update for this device.

As expected, the Galaxy J8 is receiving along with this update features such as an Enhanced Dark Mode, improvements in navigation gestures, smoother animations, redesigned icons and the Digital Wellbeing feature. However, it will not have some of the features of the One UI like the screen recorder, as it is a device with lower specs.

Coming via OTA (wireless), this update has a firmware number J810FPUU4CTG3 .In addition to the new system, the phone is also receiving the security update package for the month of July, allowing the users to have typical Android vulnerabilities fixed, giving even more protection to the smartphone software.

In addition, it is worth mentioning that Samsung is currently releasing this update to users of the device in various global markets. However, it should be made available to other regions like Nepal in the coming weeks.