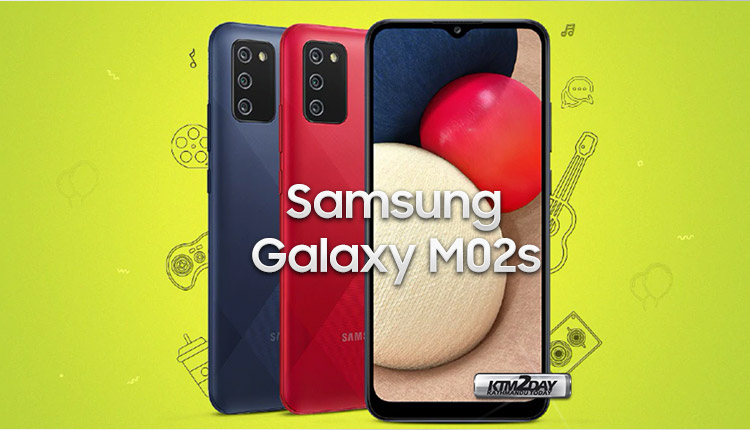 In Nepal, the Samsung Galaxy M02s is now available. Samsung’s Galaxy M02s includes a 13-megapixel primary camera and a 5,000mAh battery on the back of the device. There is a 5-megapixel front-facing camera in the waterdrop notch on the display, which is powered by the Qualcomm Snapdragon 450 processor.

The Samsung Galaxy M02s is powered by Samsung One UI, which is based on the Android 10 operating system. 6.5-inch TFT waterdrop-style notch display (720×1560 pixels). It has a Qualcomm Snapdragon 450 octa-core processor and an Adreno 506 graphics processor. In addition to 3GB of RAM, the Samsung Galaxy M02s has 32GB of internal storage. 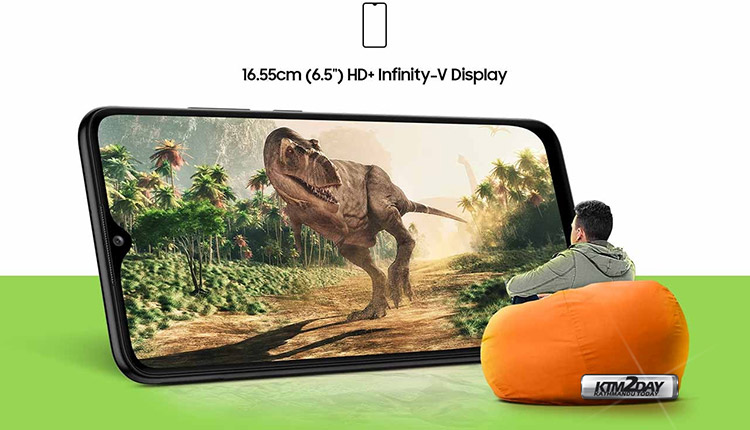 In addition to a 13-megapixel primary camera, the Samsung Galaxy M02s features a 2-megapixel depth sensor and a 2-megapixel macro lens. A 5-megapixel front-facing camera with an f/2.2 aperture is included. It has features like ISO control, digital zoom, HDR, and exposure compensation built in. 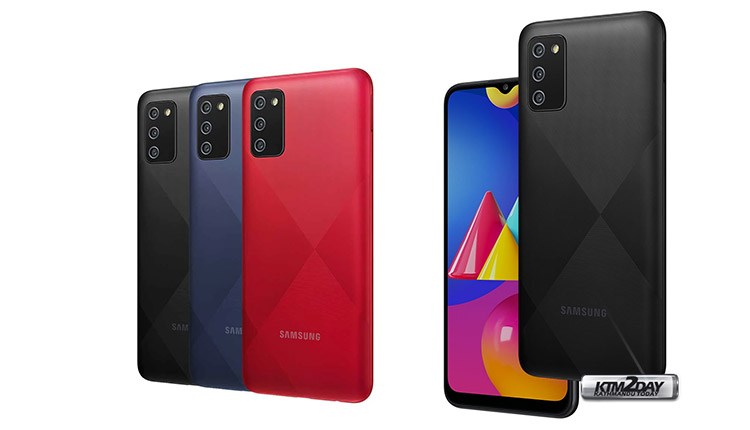