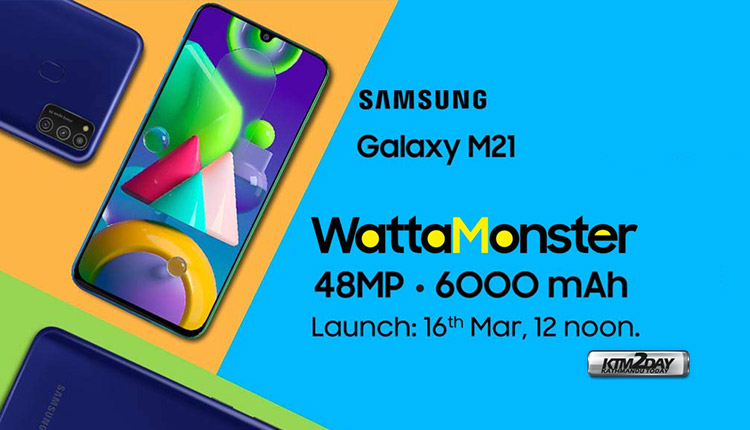 The Galaxy M21 is Samsung‘s latest bet to compete with smartphones such as the Redmi Note 9 and Realme 6. The new device was officially presented in India today with a super 6000mAh battery . The price of Samsung Galaxy M21 starts at $175 in India.

The South Korean company presented the latest Galaxy M21 with a tagline “WattaMoster” and offers a 48 MP triple setup main camera with enormous 6000 mAh battery at an affordable price range. 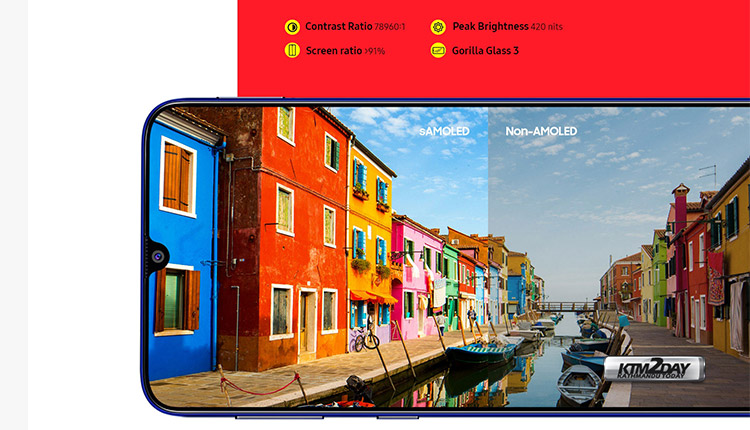 The devices have an identical Exynos 9611 platform, identical 6.4-inch Super AMOLED screens with Full HD resolution, identical 48 MP main camera with sensors with a resolution of 48, 8 and 5 megapixels and the same giant batteries with a capacity of 6000 mAh. Additionally, these smartphones also do not have any differences in design and size. 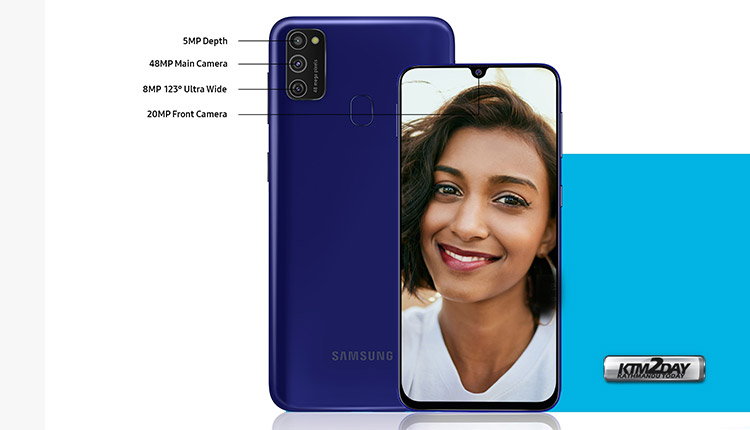 Judging by the available specification, the only thing that distinguishes them is the front selfie cameras. The Galaxy M30s front camera has a resolution of 16 megapixels whereas on the new Galaxy M21 the resolution gets a further upgrade to 20 megapixels. 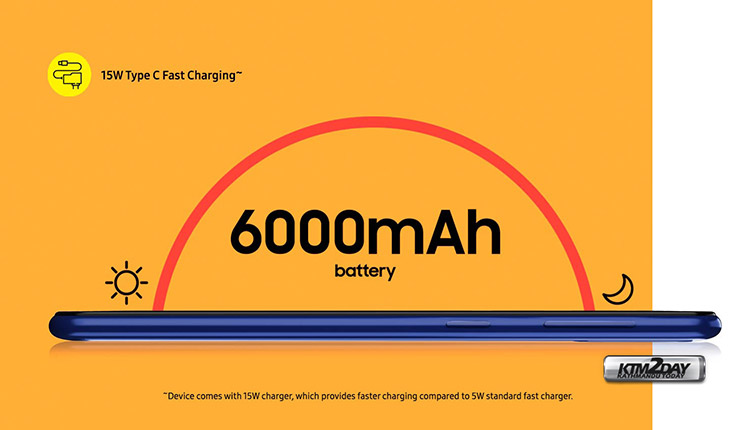 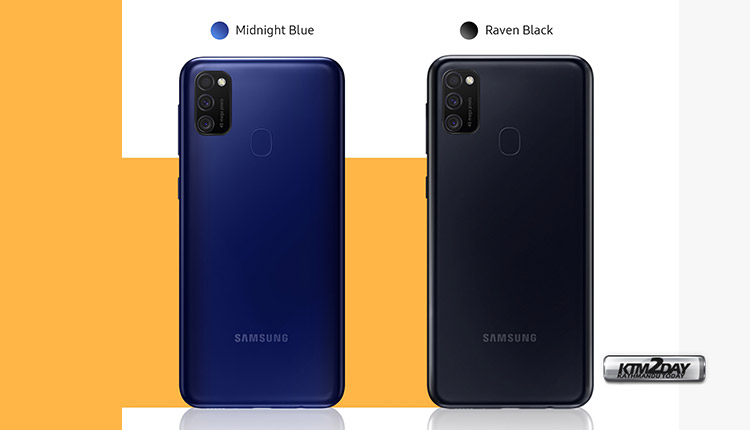 The dual-SIM (Nano) Samsung Galaxy M21 runs Android 10 with One UI 2.0 on top and features a a massive 6,000mAh battery that supports 15W fast charging. The device is available in Midnight Blue and Raven Black colour options.

The price of the Galaxy M21 in Nepal makes it a device that aims to take down the new Realme and Redmi phones.