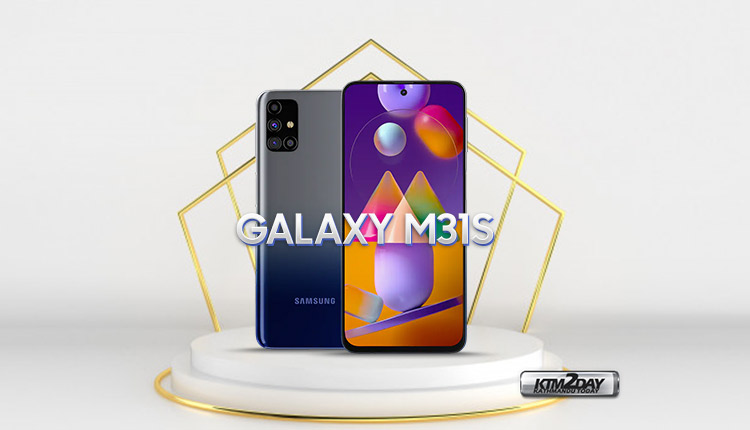 After a series of rumors and leaks , Samsung finally introduced the new Galaxy M31s to the world . The new mid-range smartphone was quietly launched without much fanfare on the company’s Indian website, with the biggest highlight being the giant 6,000 mAh battery. Starting with the display, the new Galaxy M31s features a 6.5-inch Super AMOLED Infinity-O screen . According to the manufacturer, this display has FHD + resolution and is protected by Gorilla Glass 3 glass, the hole is located at the center and accommodates the 32 MP front camera. 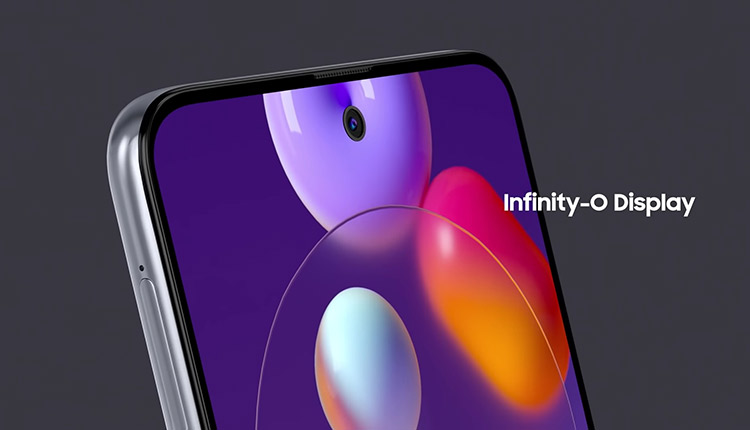 Speaking of cameras, the new Galaxy M31s has four rear sensors. The primary sensor is a 64 MP (Sony IMX682), while the secondary is a 12 MP (123º) wide angle. Finally, we also have a 5 MP macro lens and another 5 MP to guarantee the depth effect.

The Galaxy M31s supports 4K video recording, takes good photos with HDR and brings a number of special Samsung modes. Despite having an AMOLED display, it has a side-mounted fingerprint reader. 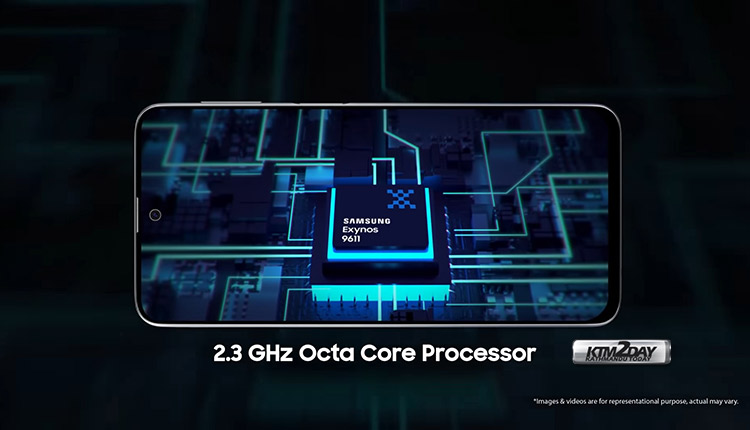 The new Galaxy M31s being a mid-ranger comes out of the box with Exynos 9611 processor . The chipset works in conjunction with 6 GB or 8 GB of RAM and 128 GB of internal storage. If necessary, it is also possible to expand the memory with MicroSD card. 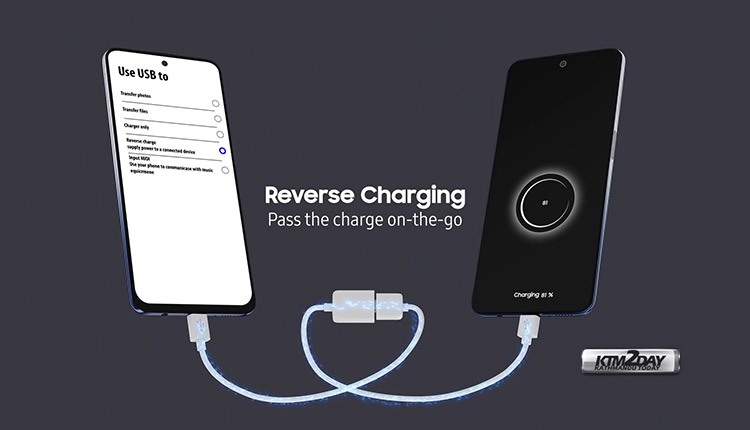 In order to guarantee excellent autonomy, the device has a 6,000 mAh battery and supports 25W fast charging . Samsung claims that this is enough to charge the device from zero to 100% in just 97 minutes. Finally, it runs Android 10 under the One UI 2.1 interface. 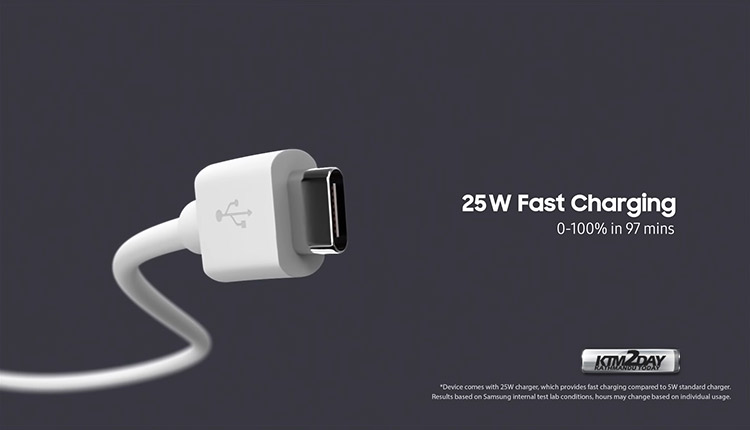 The Galaxy M31s also supports reverse charging. Thus, its huge battery can serve as a power bank in an emergency. 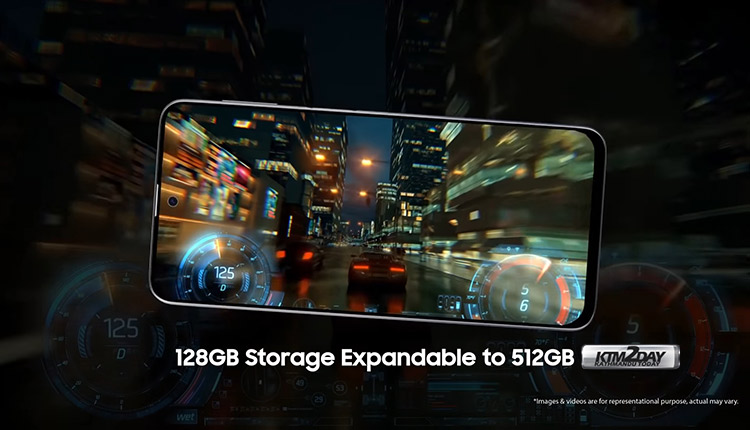 According to Samsung, the new Galaxy M31s can be purchased in black and blue color options, and the pre-sale starts from August 6. Check out the launch prices in India: