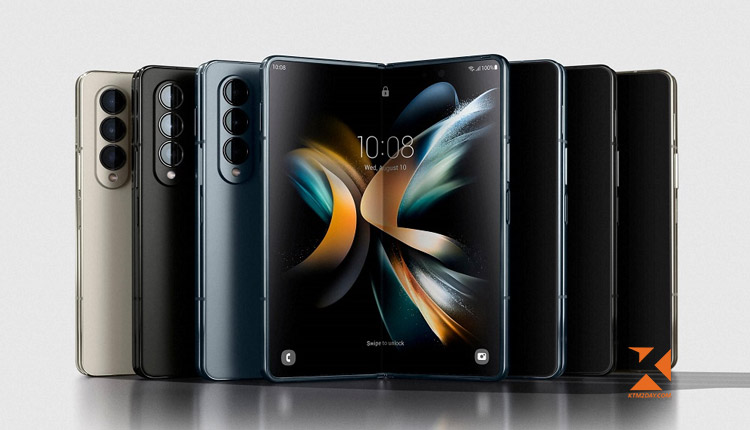 On Wednesday, the much-anticipated Galaxy Unpacked event saw the unveiling of the Samsung Galaxy Z Fold 4 across the globe, including in India. South Korea’s Galaxy Z series of foldable smartphones has been updated for the fourth time with this new model.

According to Samsung, the Galaxy Z Fold 4 has a fantastic camera, is the most powerful smartphone the company has ever made, and has slimmer and lighter proportions than previous versions.

An under-display camera, a 7.6-inch Dynamic AMOLED 2X Infinity Flex Display, and a Snapdragon 8+ Gen 1 SoC under the hood are all included in the device. The device debuts alongside the Galaxy Z Flip 4, which is also a foldable clamshell smartphone.

First smartphone to run One UI 4.1.1 based on Android 12L, a customized version of Android developed by Google for large-screen experiences, including foldables, is the dual-SIM (nano) Samsung Galaxy Z Fold 4. Screen size is 7.6 inches thanks to a Dynamic AMOLED 2X Infinity Flex Display. 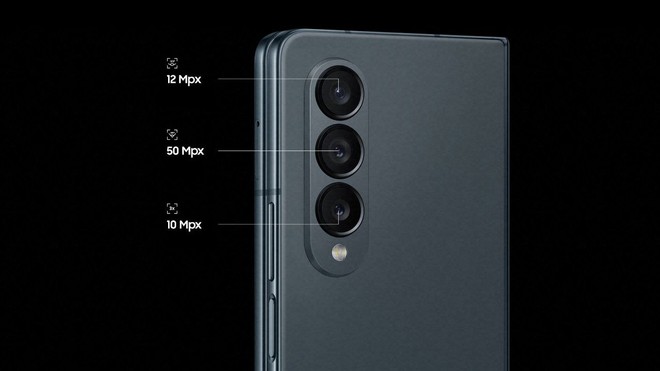 One on the cover display, one under-display camera on the main screen, three on the rear panel: Samsung’s Galaxy Z Fold 4 has five cameras for taking photos and videos. A 50-megapixel primary sensor and an f/1.8 aperture lens make up the three rear-facing cameras.

Dual-pixel autofocus, optical image stabilization (OIS), and a field of view of 85 degrees are all included in this camera’s features. A 123-degree field of vision is provided via a 12-megapixel secondary sensor and an f/2.2 aperture ultra-wide lens.

Using a telephoto lens, the third 10-megapixel camera has an f/2.4 aperture. OIS, PDAF, and a 30X optical zoom are all included in one camera (assisted by AI Super Resolution technology).

The Samsung Galaxy Z Fold 4 has up to 1TB of built-in storage capacity. 5G, 4G LTE, Wi-Fi 6E, Bluetooth v5.2, and a USB Type-C port are all available for connectivity. Side-mounted fingerprint sensor, accelerometer, barometer, gyro sensor and proximity and light sensors are all included in the device’s array of sensors. 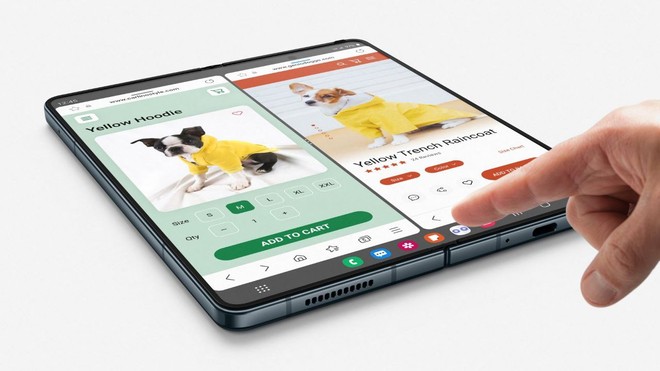 When using a 25W charger (available separately), Samsung claims that the phone can be charged to 50% in roughly 30 minutes. PowerShare wireless charging is also supported.

Additionally, the Samsung Galaxy Z Fold 4’s latest One UI software includes a new Taskbar for multitasking, support for quick copy-and-paste of web links, photos, and more from one app to another (Google apps), an optimized social media app experience for Facebook, Flex mode, Samsung Knox security, S Pen support, and an IP68 rating for dust and water resistance. When unfurled, it is 130.1×155.1×6.3mm and weighs 263g.

Color options are available in Beige, Graygreen, and Phantom Black for Samsung’s Galaxy Z Fold 4. In addition, Samsung.com customers can get their hands on a Burgundy model exclusively.