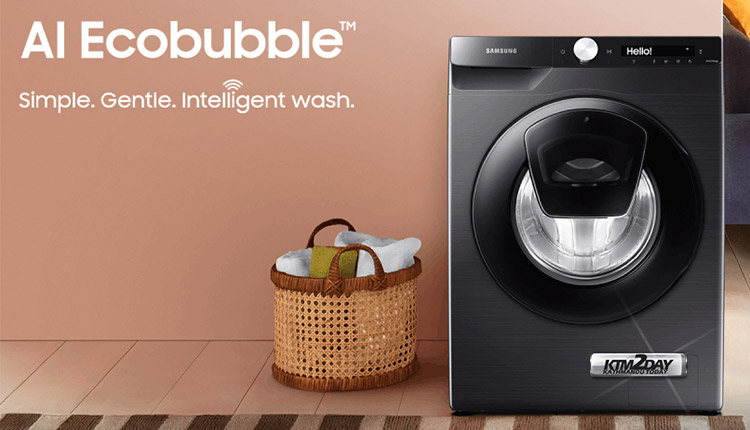 Targeting the winter season, Samsung Nepal has implemented a discount offer on a variety of washing machine models.

The company has announced a discount plan which will remain valid till 12th January 2022. Washing machines will be discounted by up to 17% as part of this promotion.

In a statement, the firm announced that it has devised a strategy to persuade existing customers to switch to an AI-controlled washing machine.

The new AI control washing machines are said to have new technologies such as eco bubble and hygiene system.

According to Samsung, discounts are currently available on the company’s washer dryers and semi-automatic washing machines.

The eco-bubble technology in the new technology washing machine removes dark stains and hygiene steam is said to kill germs. 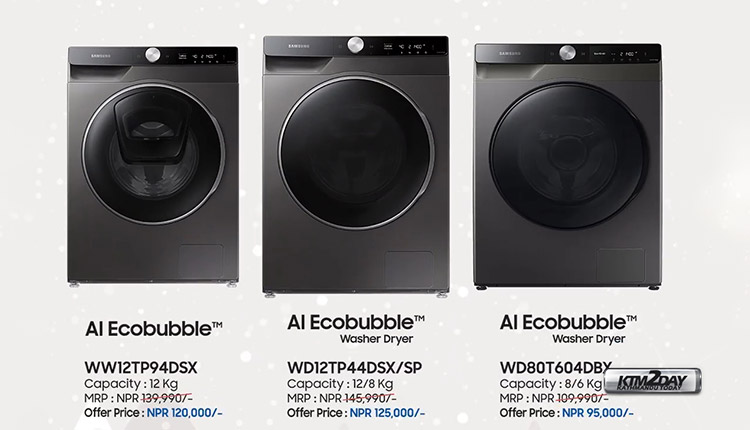