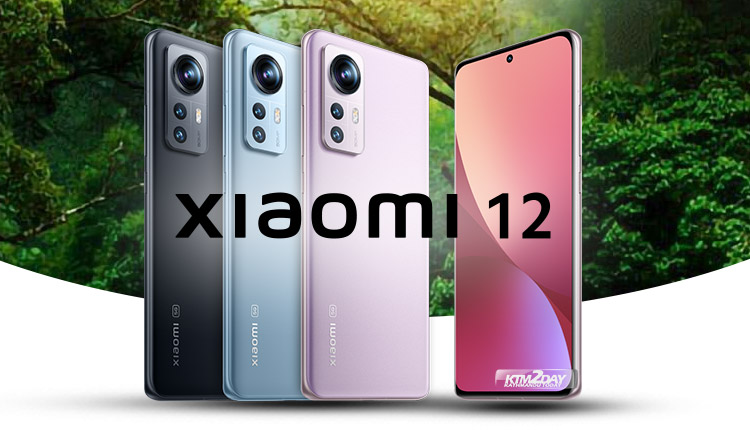 The Xiaomi 12 family of smartphones was officially unveiled to the public on March 15 morning at a ceremony officially held in Beijing. Since December of last year, the flagships have been available in China, but only now are they available in Nepali market.

Xiaomi claims that its new Xiaomi 12 and 12 Pro smartphones represent the pinnacle of smartphone technology. That’s because of the new design, premium materials, and of course the Snapdragon 8 Gen 1 processor.

AMOLED screens and improved cameras will also be available to consumers. So, without further ado, here are the newest gadgets for the world’s consumers. 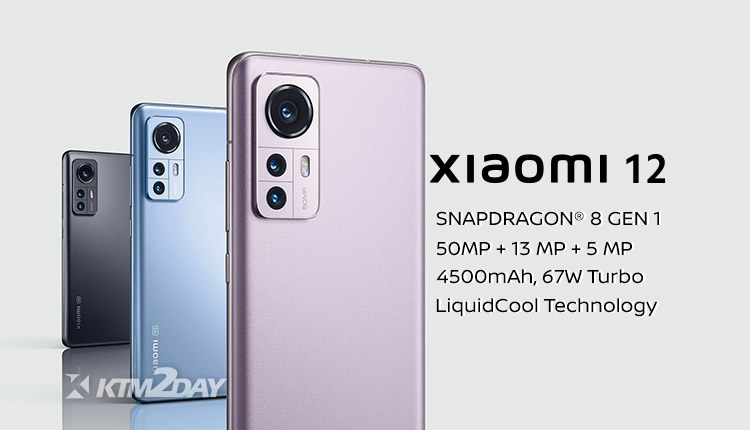 When it comes to style, the new Xiaomi 12 has a 6.28-inch AMOLED screen, and the camera module in the upper left provides the main sensor greater prominence and differentiates it from other cameras.

FHD+ resolution and a refresh rate of 120 Hz are both supported by the front panel’s small hole for the 32 MP camera. 8 or 12 GB of RAM and 128 GB of internal storage are supported by the Snapdragon 8 Gen 1, which has an 8-core processor and an ARM Mali T880 GPU. 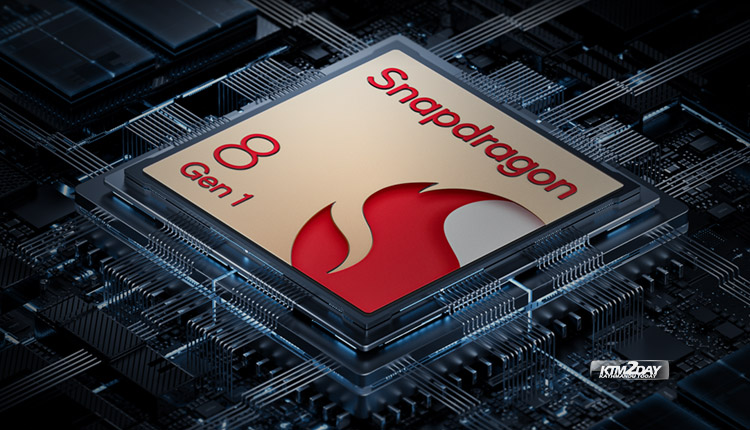 Additionally, the display features a peak brightness of 1,000 nits, a refresh rate of 120 Hz, and Dolby Vision compatibility.

There are 12GB of LPDDR5 RAM and 256GB of UFS 3.1 storage options available on the Snapdragon 8 Gen 1-powered smartphone, as previously announced. 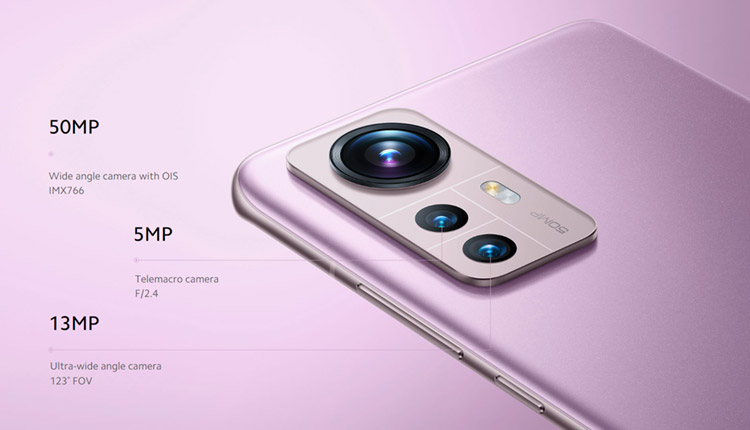 It has a triple rear camera array that includes a 50-megapixel primary IMX766 sensor with an f/1.88 aperture, a 13-megapixel ultra-wide sensor with a f2.4 aperture, and a 5-megapixel macro sensor. A 32-megapixel selfie camera is located on the front.

The device is equipped with an accelerometer as well as sensors for tracking motion and detecting ambient light and magnetic field strength.

Dolby Atmos and Harman Kardon-tuned stereo speakers are included in the Xiaomi 12’s feature set. HiRes audio can be played back on the phone as well.