Xiaomi Mi 10 to be launched online, date confirmed by CEO 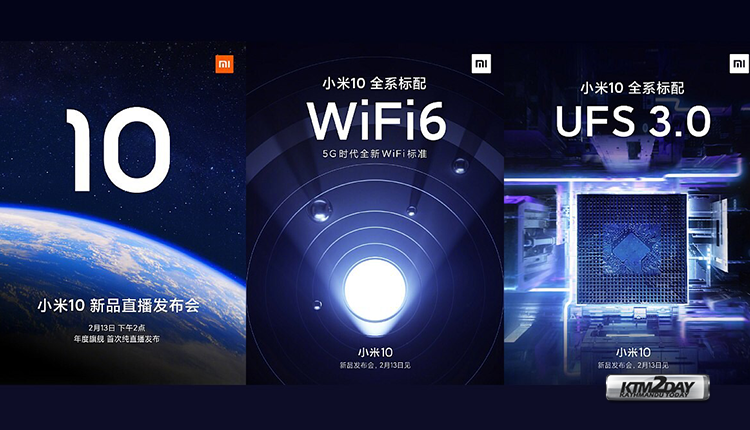 As you would expect, the launch of new flagship smartphone from Xiaomi is expected in a week’s time and the volume of information has increased to flow exponentially. After the date for the presentation of the Xiaomi Mi 10 at MWC has been confirmed, the President of the brand – Lei Jun – stated that the company will present the smartphone in China through an online conference on February 13.

To avoid any kind of confusion, two presentation events will be held in February. The Xiaomi Mi 10 will be presented first hand in this online event that will take place on the 13th. Then, it will have its global presentation, which will be hosted during MWC 2020 on the 23rd.

After many rumors about the possibility of Xiaomi canceling the presentation event of its next flagships in China, Lei Jun clarified all doubts through the Chinese social network Weibo.

Jun officially revealed that the Xiaomi Mi 10 will have a presentation event on February 13th. Thus, this will be the first high-end smartphone of the brand to be presented in this way.

In the Mi 10 launch date announcement Weibo post, Xiaomi clearly mentions the launch will be an “online-only broadcast”. This is in all probability due to the coronavirus outbreak in China, as expected earlier this month. In subsequent posts, Xiaomi reveals the Mi 10 will sport 5G and Wi-Fi 6 connectivity, and UFS 3.0 storage. In a blog post, it mentions that the Mi 10 Pro will also feature LPDDR5 RAM – something it had previously confirmed. 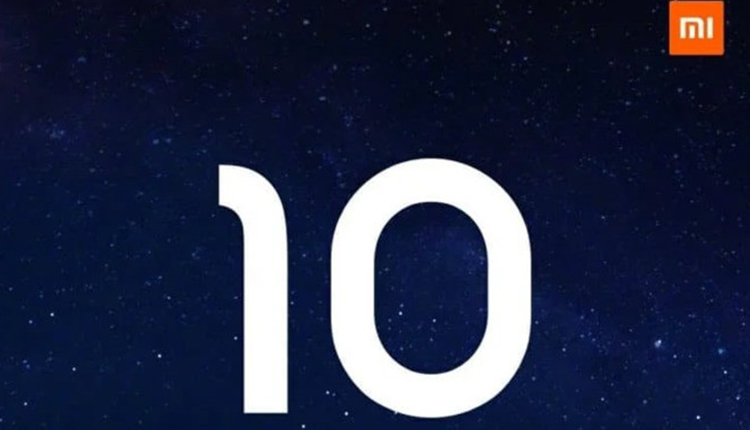 Coming to the pre-MWC 2020 global launch invite (seen above), it clearly shows the numeric 10 to highlight the Mi 10 series debut that will include the Mi 10 Pro in addition to the Mi 10. It also highlights February 23 as the launch date.

Although Xiaomi recently revealed that they would be the first to launch a smartphone equipped with Qualcomm’s new flagship processor, it will not happen.

ZTE surprised everyone by introducing the new ZTE Axon 10S Pro few days ago, which was the first smartphone equipped with the Qualcomm Snapdragon 865 to become official.

I remind you that the event to be held on February 13 will be exclusive to the Chinese market, hosted only to get to know all the technical details of the smartphone.

With regard to its prices for global markets, we will need to wait until Xiaomi holds its event at MWC 2020 which will take place on February 23rd.

The Mi 10 will be powered by the Qualcomm Snapdragon 865 SoC and support 5G networks. The smartphone is also rumoured to have a 108-megapixel primary camera sensor that could be Samsung’s ISOCELL Bright HMX. It is also speculated to have 48W fast charging support. This would be unlike the Mi 10 Pro that is rumoured to come with a 65W charger.