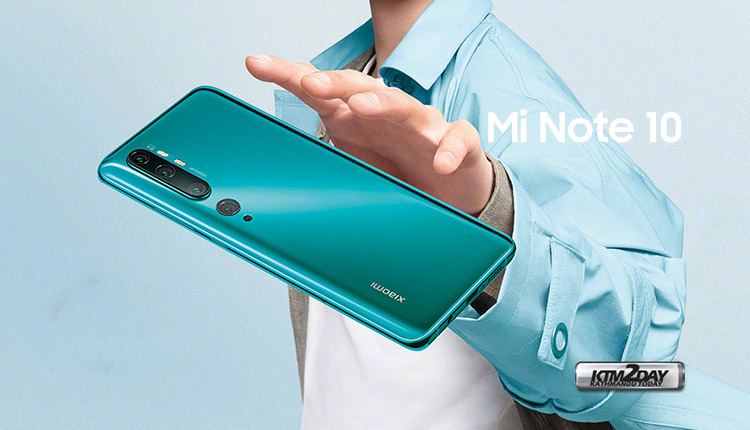 Xiaomi confirmed the announcement of the smartphone on its twitter account,  but did not disclose the date of the presentation. According to rumors, Mi Note 10 will be a complete copy of another Mi CC9 Pro smartphone for the international market.

The company stated that the Mi Note 10 will be the first smartphone in the world with a 108 megapixel camera. There is a possibility that it will be presented even earlier than Mi CC9 Pro, the presentation of which is scheduled for November 5.

The main distinguishing feature of the Xiaomi Mi CC9 Pro will be a camera of five modules: 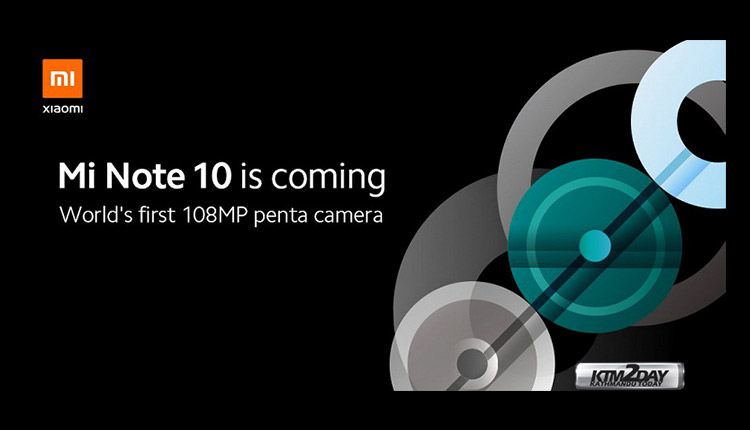 Mi Note 10 will differ from Mi CC9 Pro only in processor. In the Chinese version of the smartphone is Snapdragon 730G, and the chip of the international model has not yet been disclosed. Otherwise, smartphones are the same.

According to rumors, Xiaomi, along with the usual Mi Note 10, is preparing an improved version of the Mi Note 10 Pro with a Snapdragon 855 processor. Details about the Pro variant is yet to be officially announced by Xiaomi.