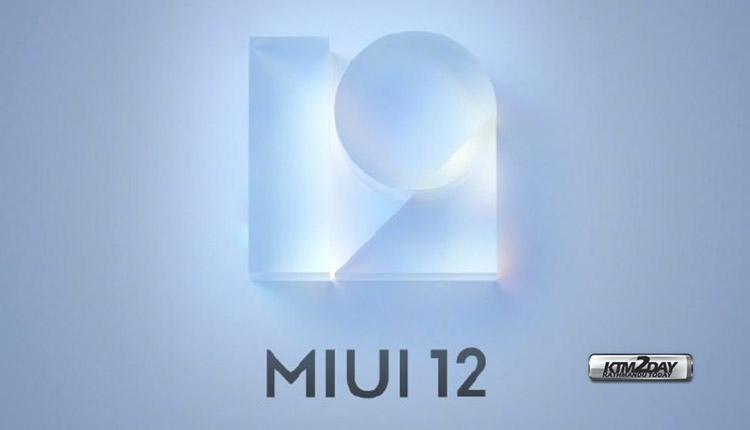 As previously announced, Xiaomi held an online event on Monday to present the latest version of its user interface – MIUI 12 for Xiaomi and Redmi smartphones.

The new version of MIUI will be available on several of the brands new and old devices. The company has published a full list of devices that will receive this update.

MIUI 12 has a flatter and more simplified interface than before. It brings a bright white background that highlights the text better, along with wider spacing between text. There’s also a bunch of added graphics and visuals complimenting the text, to make understanding for the viewer a lot easier. Xiaomi notes that it has done extensive work on system animation and has revamped almost all transition on the phone. This includes screen rotation, app launch and close, and even rearranging icons on the home screen. It brings new Android 10-like navigation gestures as well.

The interface brings new, smoother effects for screen transitions, for example: if you open or close an app, open recent apps or when you open a folder. In addition, there are new designs for Notes, the animation for charging and the way you organize icons on the Home screen.

The new live wallpapers now feature themes based on planet Earth and Mars. Xiaomi has used Mars exploration data to make high-precision 3D Martian land-forms for these wallpapers. When in Dark Mode, the planet also enters the night, and the visuals represent how the planet looks like when it’s dark.

With MIUI 11, Xiaomi introduced dark mode to save battery. The Dark Mode 2.0 now even works on wallpapers which darkens during the night.

The changes between the “light” and “dark” modes will also happen more smoothly in this release. This is because the thickness of the fonts will be adjusted so that the brightness is reduced.

There’s also a new physical engine that alters the animations based on the touch input. Xiaomi says that you can open and close an app midway during an animation. The icons will also react to the touch gesture. Device rotation animations have also been refined, with the jittery movement effect said to be gone.

You still need a big screen to multitask like an iPad but Xiaomi has ensured that using multiple apps at the same time is now easier. More apps and even games can now be windowed while using another app. Xiaomi is using Android’s PiP feature to make apps float over others, complete with its own gestures. This will be something to look forward to.

Under the new privacy features, MIUI 12 will now notify users every time an app or game is accessing crucial information, such as access to microphone, camera, storage, gallery, location or any other important aspect. This was part of Android 10 but Xiaomi disabled it for MIUI 11 and integrated it with the newer OS.

Which devices will get MIUI 12

A total of 42 devices are supposed to get the Chinese version of MIUI 12. 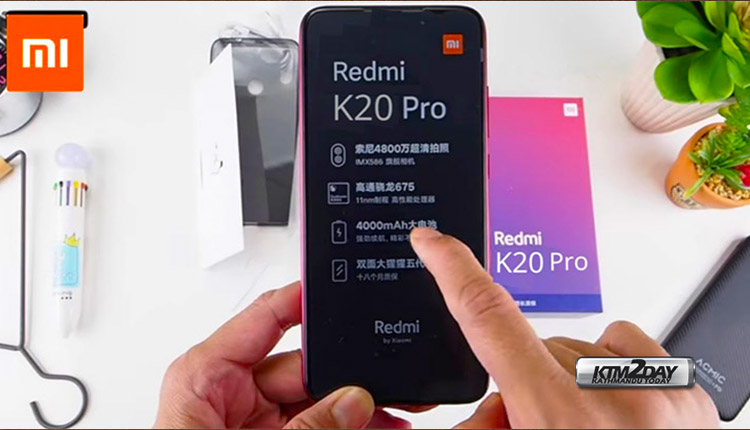