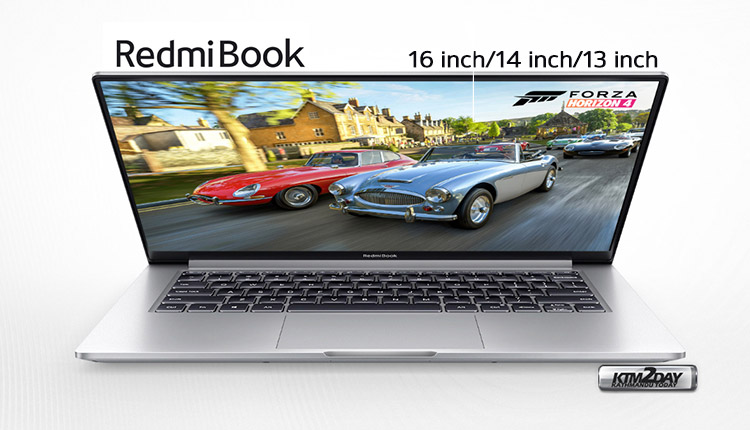 RedmiBook continues the rhetoric of “RedmiBook thin and light full screen” when RedmiBook 13 was released. The new laptops come in three screen sizes. There’s the compact 13-inch model which is accompanied by the usual 14-inch model. There’s a new 16-inch model that offers the biggest screen-size of the lot. 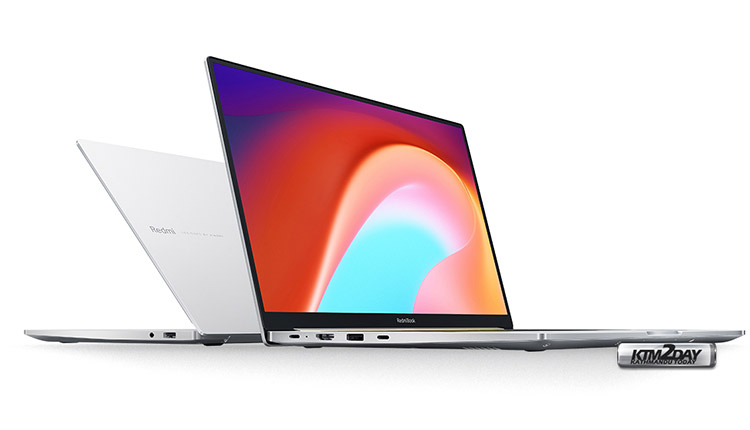 The 13-inch model has a screen to body ratio of 89 per cent whereas the 14-inch and 16-inch models have up to 90 per cent screen-to-body ratio.

The three RedmiBook Ryzen series notebooks released this time are all equipped with AMD’s latest Zen2 architecture Ryzen 4000 series processors, with up to Ryzen 7 4700U, 8 cores and 8 threads, clocked at 2.0GHz, and a maximum dynamic acceleration frequency of 4.1GHz. 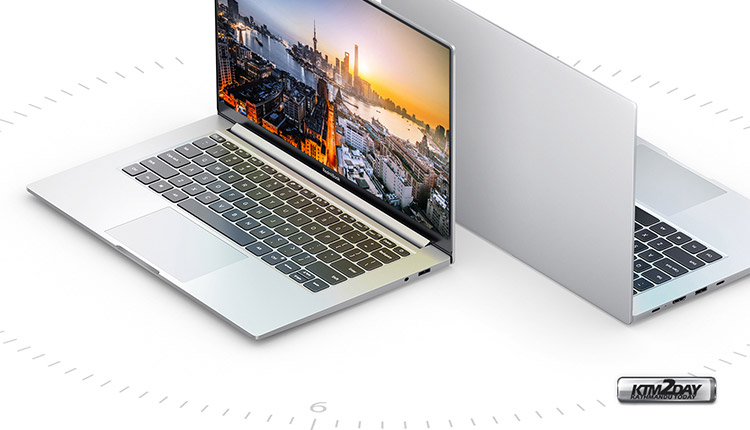 The RedmiBook 13, RedmiBook 14, and the RedmiBook 16 share the same design aesthetic and are powered by the 7nm AMD Ryzen 4000 series mobile CPUs.

Notably, the RedmiBook 13 has a variant with the Ryzen 7 CPU, 16GB RAM, and a 1TB PCle SSD. The graphics are handled by the AMD Radeon integrated graphics chipset.

All three thin and light laptops come with full-HD (1920×1080 pixels) displays with 60Hz refresh rate and while the RedmiBook 13 and RedmiBook 14 have 250nits of brightness, the RedmiBook 16 goes up to 300nits.

The 13 and 14-inch models of the RedmiBook are backed by 40Wh batteries while the 16-inch model is backed by a slightly larger 46Wh battery. 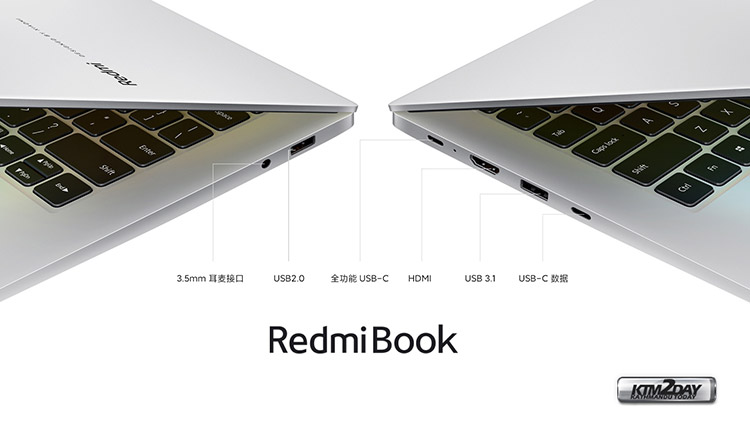 For connectivity, all three laptops come with two USB Type-C ports, a regular USB Type-A port, an HDMI port, and a 3.5mm headphone jack. They also have dual band Wi-Fi and Bluetooth v5.0.

The sound is handled by two 2W speakers with DTS audio processing. They have Windows 10 Home Chinese Edition pre-installed. 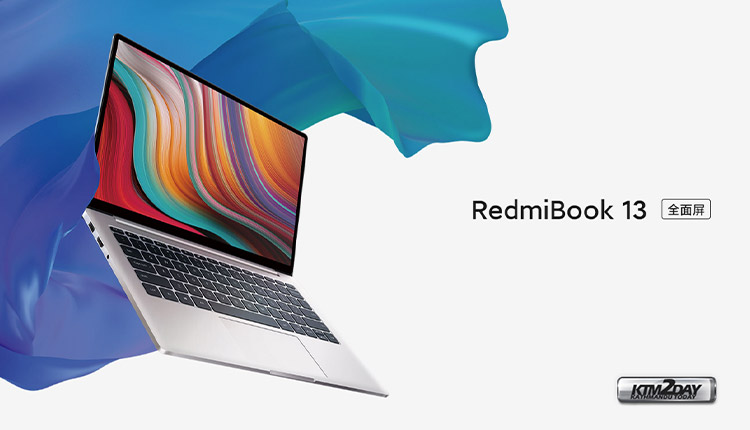 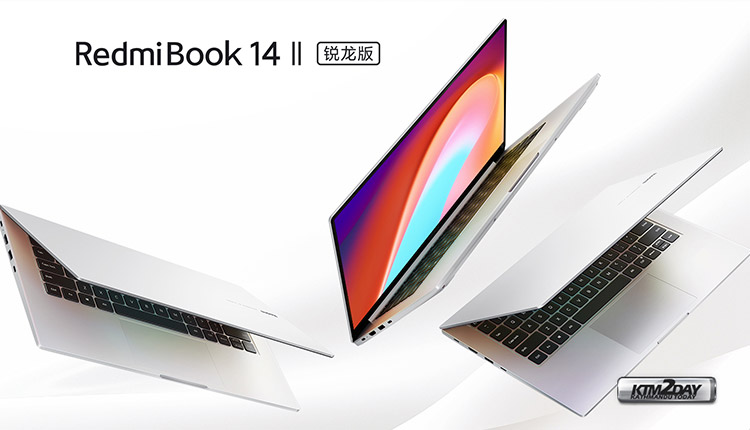 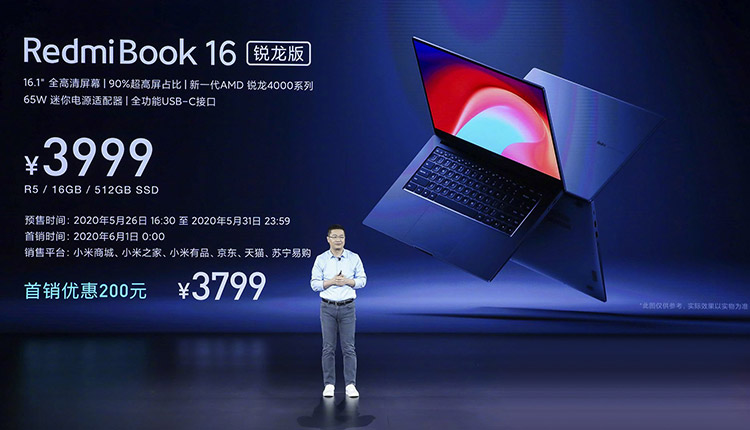 All three laptops will go on sale from June 1, however, an early sale is currently going on until May 31. As of now, there is no information on availability of these laptops in the international market.