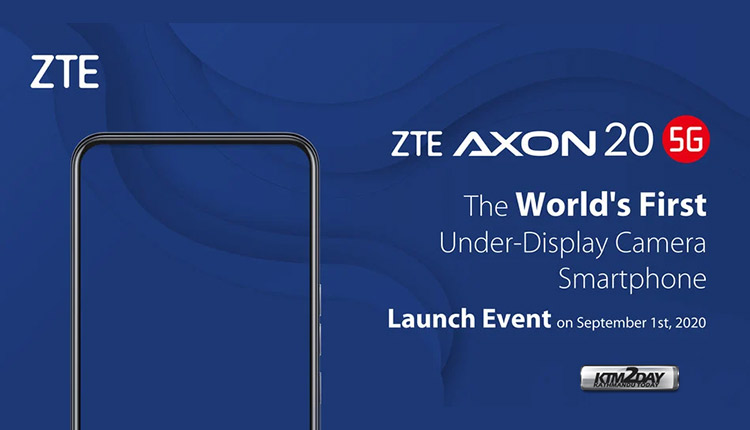 The Android smartphone industry all lies in the hands of Chinese manufacturers as they are the ones that are innovating devices with new features. ZTE announced on Wednesday that it would be the first manufacturer to market a smartphone with a selfie camera hidden under the screen.

This most anticipated technology for front-facing cameras has been in the news for over a year, when Xiaomi and Oppo took turns revealing prototypes that were never commercialized. The first models to embark on the concept, which would eliminate notches and holes, are of course eagerly awaited.

In a post published on the Chinese social network Weibo, the president of ZTE’s mobile division in China assured that “the first smartphone with a camera under the screen will be a ZTE phone”, as reported by XDA Developers . 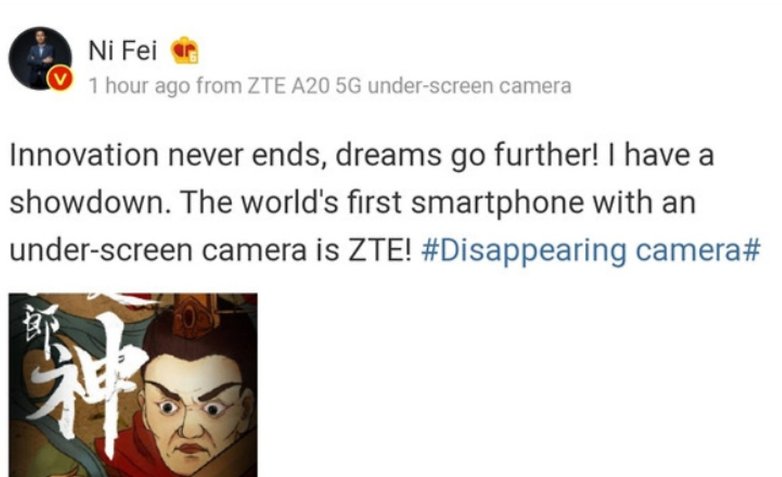 Antutu Benchmark publishes the List of most powerful Android…

ZTE A20 5G, the world’s first smartphone with under the screen camera

As can be seen in the caption of the ZTE manager’s post on Weibo, the message is said to have been posted from his smartphone called “ZTE A20 5G under-screen camera”. It’s a little long name for a phone.

But that could suggest that this famous ZTE A20 5G would be at least at a stage of development or even in advanced production if Ni Fei was already using it.

Nothing is known about this ZTE A20 5G. But a Chinese leaker spotted by Gizmochina managed to find the device certification list from the SRRC (China State Radio Regulation), a regulatory authority. 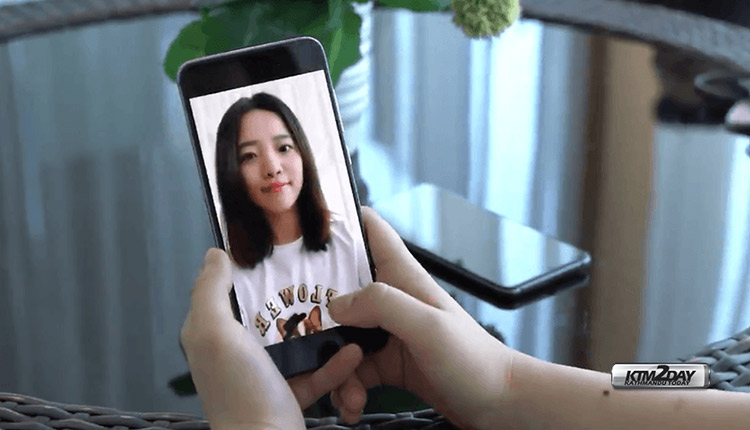 The certification list reveals that the device will have the ZTE model number A2121 and will probably follow the ZTE Axon 10s Pro 5G model (A2020 SP), launched earlier this year.

The same source also speculates that the ZTE A20 5G will use the Chinese company’s Visionox on-screen camera solution, which we heard about a few months ago, and which started mass production of this technology last month.

Visionox will also supply its sub-camera technology to other Chinese manufacturers, such as Xiaomi, OPPO and Huawei. There are reasons to be optimistic that this feature will reach smartphones soon.