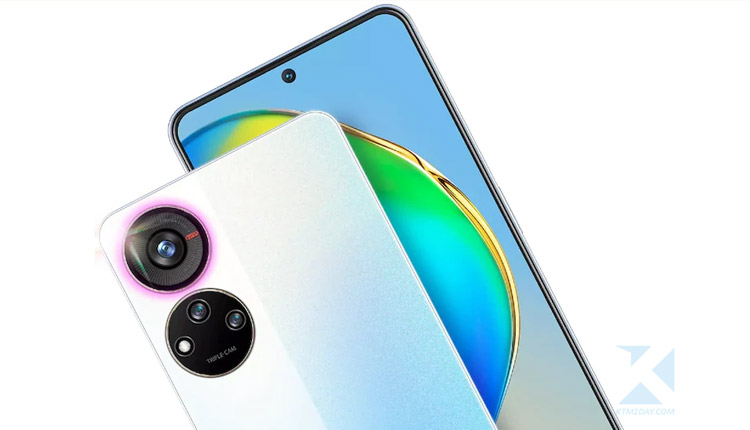 In Mexico, the newest member of ZTE’s Axon smartphone family has made its debut: the Axon 40 SE. The new ZTE phone has triple rear cameras, the main one being 50 megapixels, and a display with a hole punched out of it.

ZTE packs a Unisoc T618 SoC, 4GB of RAM, and 128GB of storage into the Axon 40 SE. The built-in RAM can be virtually upgraded by up to 2GB by making use of the spare space. There’s a 4,500mAh battery inside the ZTE Axon 40 SE, and it can be quickly recharged with 22.5W fast charging.

Features of the ZTE Axon 40 SE 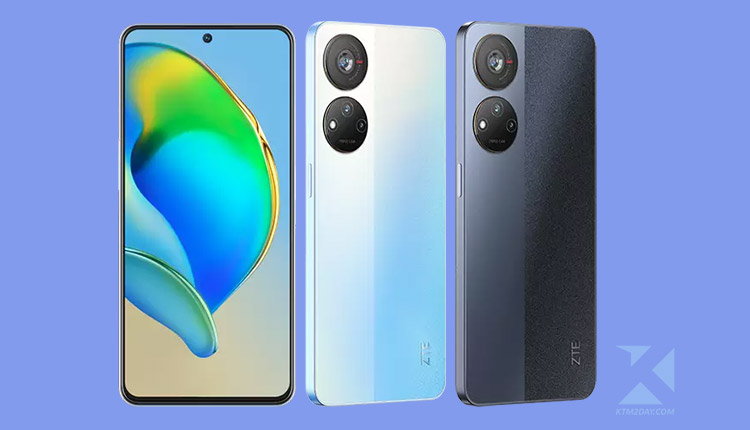 The selfie camera is located in a circular cutout in the center of the screen. The new ZTE phone has an octa-core Unisoc T618 SoC and 4GB of RAM. Utilizing otherwise squandered internal storage effectively doubles the available RAM to 4GB.

The ZTE Axon 40 SE has a 50-megapixel primary camera, a 5-megapixel secondary camera, and a 2-megapixel shooter, all of which are housed in a triple rear camera setup supported by artificial intelligence. 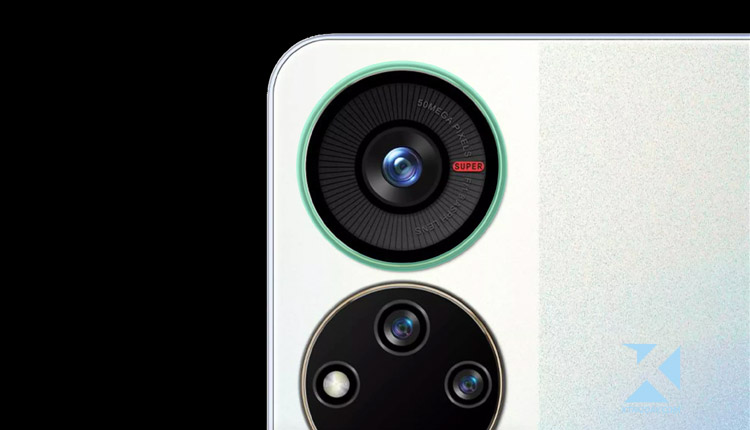 A front-facing 8-megapixel camera is included for taking photos and video calls. In addition, the ZTE Axon 40 SE has 128GB of built-in storage and microSD card support for even more storage space (up to 1TB).

There are a variety of sensors on board, such as an accelerometer, compass, light sensor, gyroscope, and proximity sensor. In addition, there is a fingerprint reader located on the device’s side for added security. 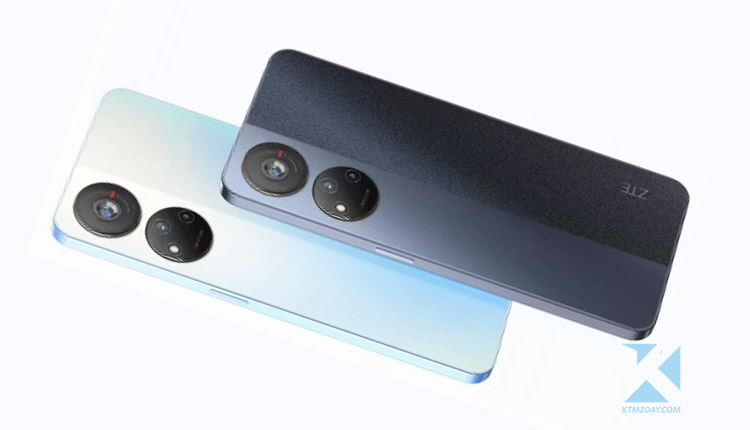 At the time of publication, neither the ZTE Axon 40 SE’s availability nor its price were specified on the company’s website. There’s a “coming soon” label on the Telcel listing for it right now.

Meanwhile, Gizmochina reports that the lone 4GB RAM + 128GB storage model will retail for MXN 5,999 (roughly Rs. 24,700) in Mexico. It has been reported that Black and Blue color options are available for purchase.

The new ZTE Axon 40 SE has yet to have its global availability and price announced.