Nokia G21, the company’s newest smartphone, was formally unveiled today by HMD Global. The smartphone is a follow-up to the Nokia G20, which was released last year. The screen, the camera, and the battery appear to be the three main areas of development for this new smartphone.

Both Nordic Blue and Dusk are available colors. It will cost €170 to buy the smartphone when it goes on sale in Europe. The Nokia G21 is intended to maintain Nokia’s reputation for toughness and durability.

The smartphone is powered by the Unisoc T606 chipset, which is built on a 12nm technology. Six Cortex-A55 cores and two Cortex-A75 cores are included in the Mali G75-MP1 GPU.

The phone has 4GB of RAM and can be purchased with 64GB or 128GB of internal storage. A microSD card slot allows users to enhance the device’s storage even further.

A 50-megapixel primary camera, a 2-megapixel macro lens, and a 2-megapixel depth sensor are all part of a triple-camera arrangement on the rear. Super Resolution and Night Mode are among the options it supports.

Android 11 is pre-installed on the phone, but the manufacturer has confirmed that the phone will be upgraded to Android 12 in the near future. Furthermore, Nokia has promised two major Android updates, which suggests that the device will also be updated to Android 13 at a later date. 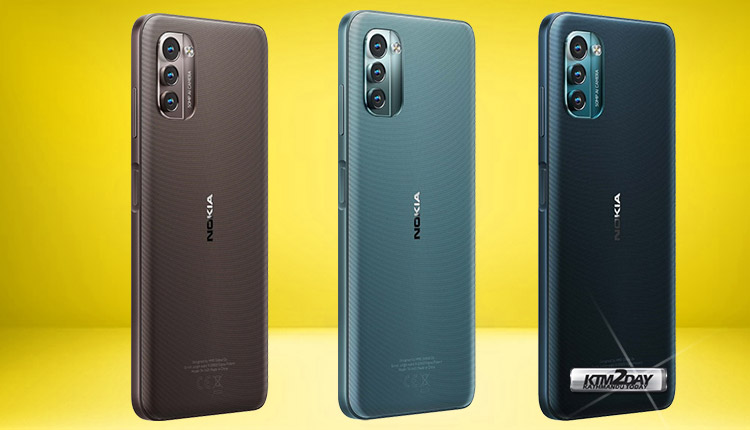 Fast charging at 18 watts is supported by the device’s 5,050mAh battery, which the manufacturer claims may provide up to three days of battery life on a single charge. Even so, the company is including a 10W charger in the packaging. 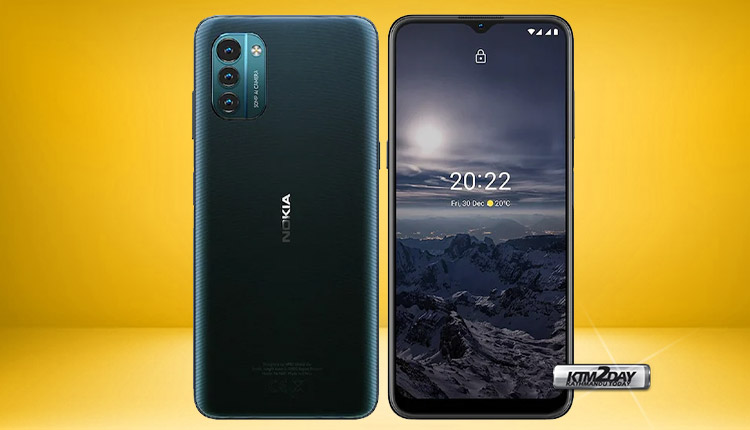