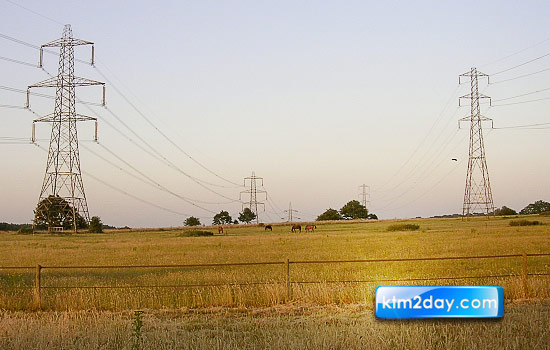 The World Bank (WB) has approved a $99 million package for the Nepal-India Electricity Transmission and Trade Project (NIETTP) to help Nepal mitigate the ongoing energy crisis.

The project will provide Nepal at least 100 MW of additional electricity to supplement its current electricity generation capacity of 698 MW and help minimise power outages. The country’s peak electricity demand is 885 MW.

The project will see the establishment of a cross-border transmission having 1000 MW capacity, stated a WB press statement issued on Wednesday. The Bank’s assistance package comprises a credit of $84 million and a grant of $15 million. The credit carries a 0.75% service charge, 10-year grace period and a maturity of 40 years.

Nepal had declared a ‘national energy crisis’ in December 2008 and approved an Electricity Crisis Management Action Plan that is currently under implementation with the WB support. The Action Plan includes development of the Dhalkebar-Muzaffarpur transmission link, a key component of NIETTP and the first major cross-border transmission line between India and Nepal.

“Increasing access to electricity is one of the most significant development challenges facing Nepal today,” said WB Country Director for Nepal Susan Goldmark. The project will help mitigate the deficits through the trade in electricity. Once Nepal develops its hydropower potential and meets its domestic needs, the transmission infrastructure could also be used to export surplus power and earn revenues for Nepal, said Goldmark.

According to Raghuveer Sharma, project team leader, this project will provide necessary physical infrastructure for initially bilateral and eventually multi-country electricity trade in the northeastern part of South Asia.

In mid 2006, IL&FS, Power Trading Corporation of India and NEA had decided to construct the cross-border transmission line by the end of December 2011 by establishing a separate joint venture company.

Detailed feasibility study, design and Environment Impact Assessment, among others, have already been carried out, but due to the failure of the Indian company IL&FS to mobilise resources for the construction of the line on the Indian part, the overall construction work was stalled.(Source:ekantipur)