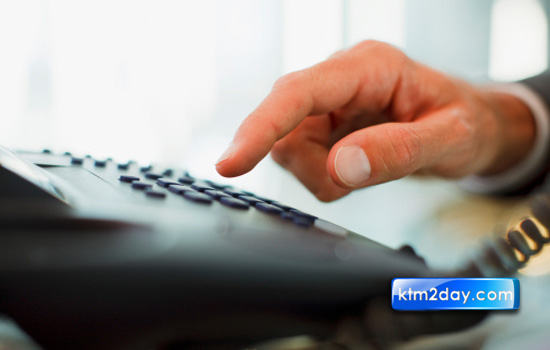 “NT has already started to distribute the telephone lines under the Optical Network Unit technology in the pocket areas where 100-500 telephone lines are demanded,” NT spokesperson Surendra Prasad Thike said, adding that Optical Network Unit is a network element that is part of a fibre-in-the-loop system interfacing the customer analogue access cables and the fibre facilities.

Nepal Telecom has started to provide the telephone line through Optical Network Unit, he said, adding the company has installed the technology based on the demand from consumers.

Nepal Telecom (NT) had awarded the contract to build its much-hyped Next Generation Network (NGN) to a Chinese company ZTE Corporation in April. ZTE will supply and install the equipment and commission the service within four to six months, according to the deal. The Multi Service Access Node is a part of Next Generation Network. (Source:THT)