Nepal moves up five ranks to 125th place in GCI 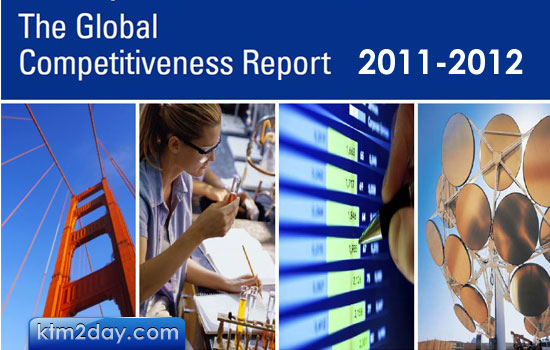 Although Nepal’s economy is not doing well, its competitiveness in the global arena has improved a bit. The Global Competitiveness Index 2011-12 (GCI) has ranked Nepal at 125th position, an improvement from last year’s 130.

Prepared by the World Economic Forum (WEF), GCI is the most respected assessment of national economic competitiveness, providing a mirror image of a country’s economic environment.

GCI gives an insight into Nepal’s current situation. It has identified the government instability as the most problematic factor for doing business in Nepal. GCI has also rightly projected the pathetic infrastructure condition of Nepal. The country is ranked 141 in infrastructure. With the country facing an erratic power supply, the report has ranked Nepal at the rock bottom (142th) in the quality of electricity supply. Last year too, Nepal’s ranking in electricity supply was the worst.

According to the report, Nepal is the least competitive among the South Asian countries, where Sri Lanka is the most competitive with 52nd position followed by India at 56, Bangladesh at 108 and Pakistan at 118. Sri Lanka moved up 10 positions from last year’s 62.

The Global Competitiveness Report also contains the results of the opinion survey of chief executive officers. It has identified 15 most problematic factors related to doing business in Nepal as viewed by Nepali executives. Apart from the government instability, inefficient government bureaucracy, policy instability, corruption, inadequate supply of infrastructure, restrictive labour regulations and poor work ethic in the national labour force are the other most problematic factors for doing business in Nepal. (Source:ekantipur)