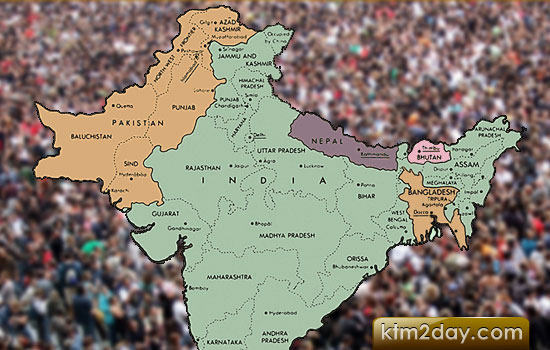 South Asia has seen an accelerated job growth and a substantial decrease in poverty over the past three decades, second only to East Asia, according to the World Bank.

The region will be the largest contributor to the global workforce over the next two decades, the report released today said, adding that more and better jobs are needed to sustain growth and reduce poverty.

The report, ‘More and Better Jobs in South Asia’, the region — Afghanistan, Bangladesh, Bhutan, India, Maldives, Nepal, Pakistan and Sri Lanka — will need to add between one and 1.2 million additional jobs every month for the next twenty years, equivalent to about 40 per cent of the increase in the global labour force.

Reforms will have to be accelerated, if the region is going to meet the challenge of providing better jobs for them. “The key asset to South Asia is its people. South Asia has a young population and the second lowest female participation rate in the labour force,” it added.

“The demographic transition will result in more than 350 million people to enter the working age population over the next two decades,” World Bank South Asia vice president Isabel Guerrero, said, adding that creating jobs for them will contribute to growth, equity, and peace in the region.

South Asia created nearly 800,000 jobs per month between 2000 and 2010. However, despite growth, the region is still home to the largest number of the world’s poor — a half billion people. Since labour is the primary asset of the poor, having more and better jobs is the key employment challenge facing the region. “The number of additions to the labour market over the next few decades will result in a 25 per cent to 50 per cent increase over the historical average,” co-author of the report Pablo Gottret said.

“It’s not only the quantity of jobs but the quality of the jobs being created in the region that is relevant,” chief economist for the World Bank’s South Asia Region Kalpana Kochhar, said, adding that there has not been much change in the composition of employment, that is between casual labourers, the self-employed and regular and salaried wage earners, but there has been an increase in real wages and poverty reduction within these categories.

However, the share of wage employment and high-end self-employment are stagnant. “Despite significant progress in recent years, the contrast between increasing demand for higher levels of education and the educational attainment of the labour force could not be starker,” co-author of the report, Reema Nayar, said, adding that education reform is a key. (Source:THT)