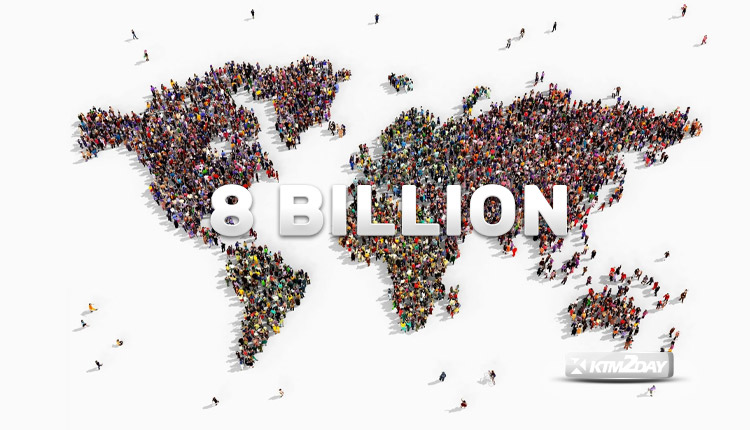 According to a United Nations estimate, the global population is expected to exceed 8 billion on Tuesday, marking a “milestone in human development” before birth rates begin to decline.

According to a UN statement, this means the world’s population has increased by one billion in the past decade and a half.

“This extraordinary expansion is the result of the steady rise in life expectancy that has resulted from advances in public health, diet, personal cleanliness, and medicine. It is partly due to high and sustained fertility rates in several countries,” the UN statement said.

About 700 million people have been added to middle-income countries since 2011; majority of this growth occurred in Asia. 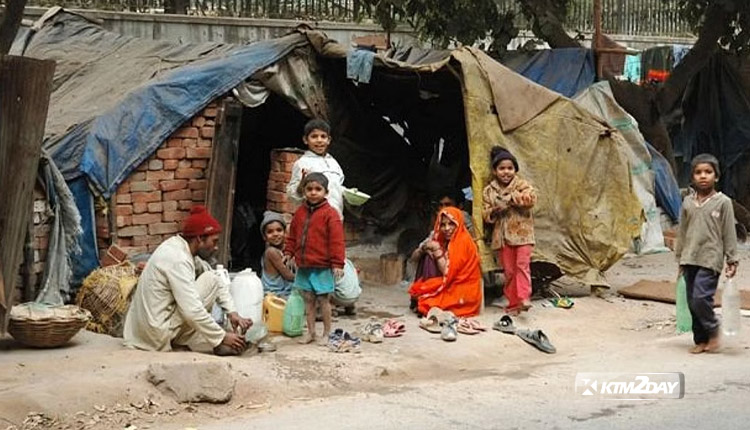 India’s population grew by roughly 180 million, putting it on track to become the world’s most populous country in 2019.

While the world’s population is at an all-time high, demographers have noticed a steady decline in growth to less than 1% year.

There will be no need to worry about the global population reaching 9 billion before the year 2037 if this continues to work. The United Nations estimates that by the year 2100, the world’s population would have peaked at roughly 10.4 billion.

Sub-Saharan Africa will be the birthplace of the majority of the world’s 2.4 billion additional people before population growth slows to a plateau, the United Nations predicts.

Influence on the environment

In a statement, UN Secretary General António Guterres said that the world’s population reaching 8 billion “is an occasion to celebrate variety and accomplishments while considering humanity’s shared duty for the planet.”

Experts predict that in the future decades, mass migration and conflict will be caused by a combination of high population expansion and climate change. 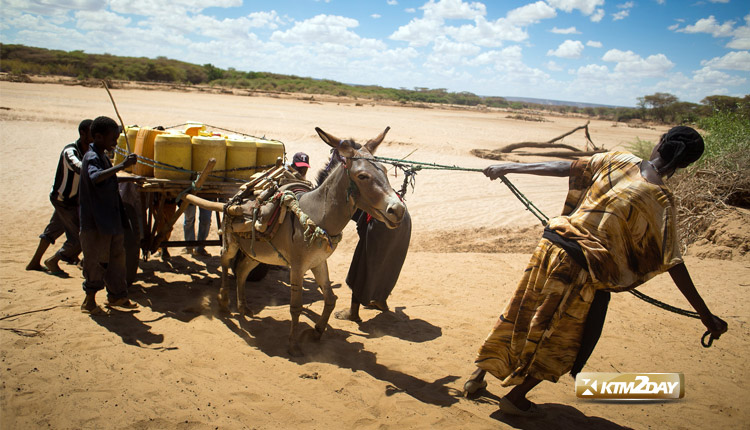 Equally crucial, though, is the amount they consume, suggesting that politicians can make a significant effect by legislating a change in consumption patterns.

A 2020 investigation by the Stockholm Environment Institute and the non-profit Oxfam International found that between 1990 and 2015, the carbon emissions of the richest 1%, or around 63 million individuals, were more than double those of the poorest half of humankind.

Experts predict that as African nations’ populations grow, they will experience unprecedented strain on their limited resources.

This group also includes those of the nations most susceptible to climate change’s wrath and desperate for financial assistance.