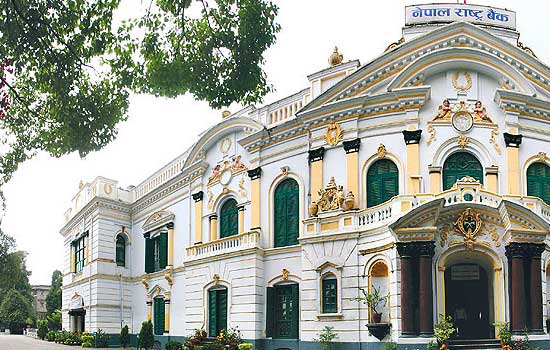 Nepal Rastra Bank (NRB) has forbidden banks and financial institutions (BFIs) from taking any kind of service charge on deposits following complaints from depositors that their small savings are been reduced.

NRB spokesperson Bhaskarmani Gnawali said that the central bank had to take such a move after it received information that some BFIs were charging fees in the name of account maintenance.

Likewise, the central bank has told BFIs to establish a separate desk under their credit department to deal with “sick industries”. Gnawali said that NRB had brought this provision with the aim of managing the records of such industries, monitoring them better and finding alternatives to support them. “Establishing such a desk will help BFIs to get refinancing facilities while extending loans to such industries,” he added.

Although the central bank has been providing refinancing to help sick industries to recover, these measures have hardly helped them to recover.

NRB’s move follows requests by finance companies that they be allowed to collect foreign currency from their branches in tourist hubs. “This provision will facilitate tourism as tourists visiting remote parts of the country will be able to exchange foreign currency wherever there is a finance company,” said Gnawali.

The Nepal Finance Companies Association (NFCA) had written to NRB asking for its go-ahead about a month and a half ago. NFCA president Rajendra Man Shakya welcomed the central bank’s circular and said that this authorization would help FIs to diversify their earnings to some extent.

Similarly, the central bank has allowed BFIs to treat long-term debts with a maturity period of five years or more and have lent them as deposits while calculating the credit-to-deposit ratio.

NRB has also permitted BFIs to accept loans and grants in local currency from foreign organisations having a branch office or project in Nepal after getting its approval. However, their liabilities should not be in foreign currency while accepting such loans.

Gnawali said that this circular had been issued considering the convenience of micro finance institutions that may receive funds from foreign donors.(Source:ekantipur)