TeliaSonera to raise stake in Ncell 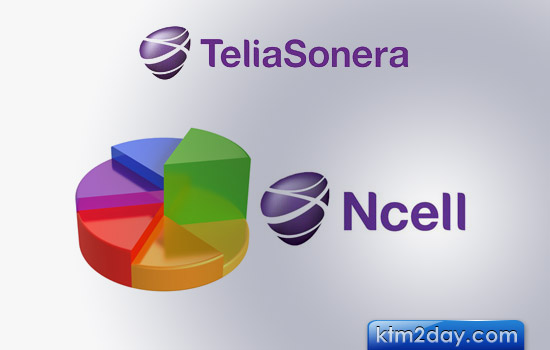 TeliaSonera AB (TLSN), the Nordic region’s second-largest phone company, exited Cambodia and agreed to raise its stake in a unit in Nepal, as part of a plan to focus on emerging markets where it is one of the market leaders. TeliaSonera sold its 18.6 per cent stake in Cambodia’s Smart Mobile to Latelz Co, said spokeswoman Cecilia Edstroem.

The company will acquire an additional 12.4 per cent stake in its Ncell unit, if a law is changed to permit higher foreign ownership, she also said. “Cambodia is a highly competitive market and as our strategy is to become number one or two in each market, we decided in 2010 we would reduce our ownership.”

TeliaSonera bought stakes in wireless companies in Cambodia and Nepal from Kazakhstan-based Visor Group for $484 million in 2008. The Swedish company sought wireless growth in emerging markets to counter slowing growth at home. It paid $160 million for an additional stake in 2010, at the same time selling part of the Cambodian holding to Latelz and acquiring the right to increase its holding in Nepal to 72.9 per cent.

TeliaSonera currently owns 60.4 per cent of Ncell, it said in a statement.(Source:THT)