Home » BUSINESS » Nepali rupee depreciates to over Rs. 104 a dollar

Nepali rupee depreciates to over Rs. 104 a dollar 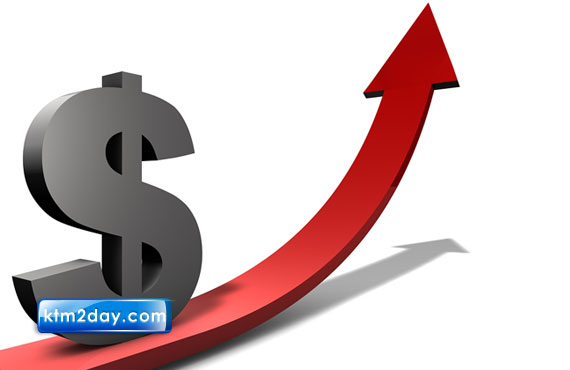 With the depreciation in the value of Indian currency against dollar, Nepali rupee is pegged over Rs. 104 a dollar in the domestic market on Thursday.

The Indian Currency (IC) further depreciated to over IRs. 65 a dollar today.

Though the Nepal Rastra Bank (NRB) had fixed the exchange rate at Rs. 101.47 a dollar for today, the value of dollar exceeded to over Rs. 104.

The exchange rate fixed by the commercial banks in Nepal may be higher from that of the central bank as there’s a system of increasing the buying and selling rates by the banks.

The IC has been continuously depreciating against the US dollar as the foreign investors are pulling their investment out of India due to economic concern.