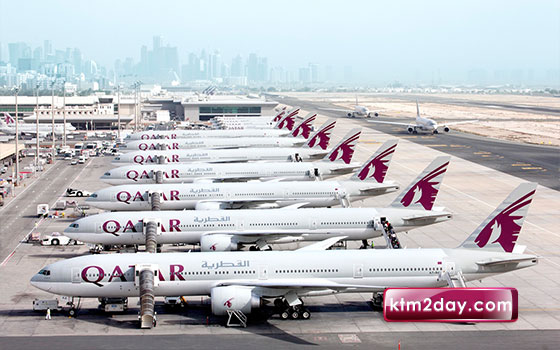 International air passenger traffic through Tribhuvan International Airport (TIA) rose 7.35 percent in 2013. According to the statistics of TIA, 29 international carriers flew 3.14 million passengers in and out of TIA.

Airport authorities said that air passenger traffic is expected to grow more this year as a number of airlines have doubled their frequency amid higher seat demand. This marks the 11th consecutive year of growth since 2003.

In aggregate, foreign and domestic carriers flew 4.68 million passengers (1.54 million by domestic airlines) last year. The country’s sole international airport saw 92,695 take-offs and landings last year, among them 75 percent were of domestic airlines. On an average, 254 flights took off and landed at TIA daily last year.