Half dozen new and updated motorbikes ready for launch 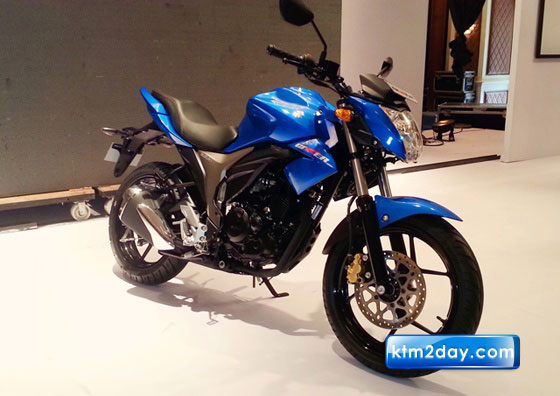 The domestic automobile market may not be doing well, but it hasn’t stopped motorcycle dealers from launching new models. In the next two months, over half dozen new or updated two-wheeler models will hit Nepali market. Most of the dealers said sales were down 8-10 percent in recent months.

HH Bajaj, authorised distributor of Bajaj motorcycles, also plans to launch updated versions of Discover F-150 and Pulsar motorcycles. Chiranjivi Shah, deputy general manager of the company, said the new models of Pulsar and Discover will have more sporty looks than its predecessors and will be launched by the end of this year.