Sony has been losing its share in the smartphone market and the Japanese electronics manufacturer that once led the world is now struggling to bounce back with the launch of Sony Xperia XZ4.

Recently, news about its new flagship circulated in the online world about posssible specifications of its new handset , the Xperia XZ4.

According to leaked information , the renders of its rear panel suggested that the smartphone will come with 21:9 stretched screen ratio as opposed to 19:9 on the present handsets design. 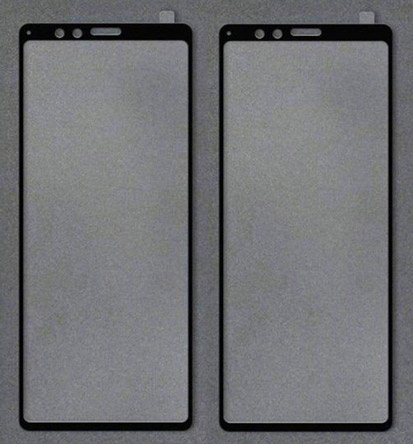 From what we can see through the images of the protective glass for the alleged Sony Xperia XZ4, in addition to being quite ‘tall’, will also have fairly slender bezels. Although no notch is present, we find a slightly larger upper margin, where the usual sensors and selfie camera will be integrated.

With regard to its front panel, we now have confirmation of the presence of a triple rear camera. The rear panel will house triple camera setup which will be positioned vertically, at the center.

The second information about this device that came out today will be surprisingly unbelievable.

The Antutu benchmark score of the next Sony flagship has appeared, showing the model number which seems to correspond to this next Xperia phone, and the score is about 400,000 points. 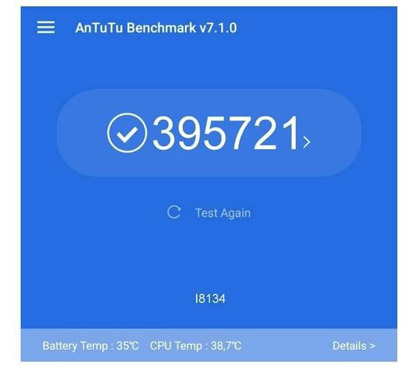 It has greatly exceeded the iPhone Xs series and the Kirin 980 loaded models. It is almost certain that the Xperia XZ4 will be equipped with the Snapdragon 855, but the Antutu score of the chip leaked several weeks ago is only about 360,000 points.

However, if the score given by XZ4 this time is “average value” of the same model, it is likely to be a tremendous performance compared to other existing high-end models.