The tourism sector of Nepal enjoyed a phenomenal growth in international tourist arrivals in 2018. The consistent and upward momentum continued throughout the year and the annual arrival figures have reached well above the one-million mark.

India led the tourist arrival figures in 2018 increasing by 25.1 per cent in comparison to the figures of 2017 and reached 200,438. Similarly, arrivals from Sri Lanka increased by 55.7 per cent in comparison to last year. The overall arrivals from SAARC countries registered a strong growth of 26.4 per cent as compared to last year with 301,963 total tourist arrivals.

Likewise, 153,602 Chinese tourists visited Nepal in 2018, which is 46.8 per cent more than the arrivals in 2017. Similarly, visitors from Thailand, South Korea and Japan have also increased significantly by 36 per cent, 8.3 per cent and 8.9 per cent, respectively in comparison to the figures of 2017. 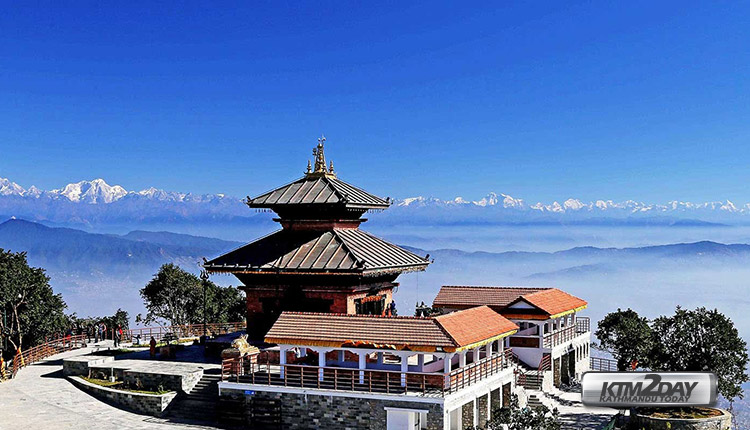 Minister for Culture, Tourism and Civil Aviation Rabindra Adhikari, has said that the remarkable growth in the eve of ‘Visit Nepal Year 2020’ has buoyed the spirit of the travel sector. 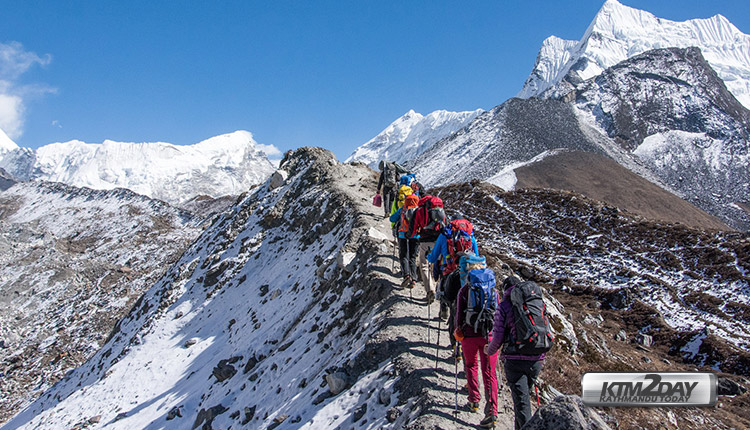 “The last two months of 2018 have alone recorded 47 per cent increase in tourist arrivals as compared to same months in 2017. This has prepared a sound and solid platform to achieve the target of Visit Nepal Year 2020 to welcome two million tourists,” he said.

Meanwhile, Deepak Raj Joshi, chief executive officer of Nepal Tourism Board, said that the successive growths of the last three years have instilled high confidence in the tourism stakeholders.

“Working closely with the private sector and media is the success mantra to take our tourism to a new height,” he added.