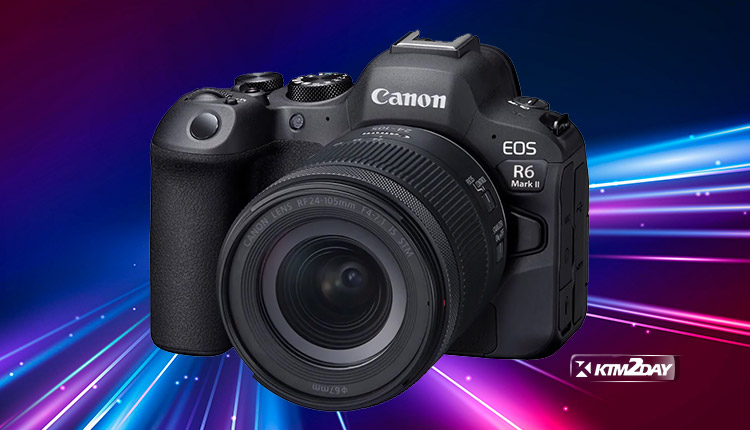 The Canon EOS R6 Mark II, the updated version of the original R6, was released worldwide in 2020. Significant improvements have been made to the new model in comparison to its predecessor in the areas of sensor resolution, burst shooting, autofocus, and video recording.

In addition, Canon has released the RF135mm f/1.8L IS USM prime lens, which the company claims is the only one of its focal length available with built-in optical stabilization. The L series is equipped with professional-grade glass and a housing that can withstand the elements and any drops you might take.

The full-frame CMOS sensor in the Canon EOS R6 Mark II has a resolution of 24.2 megapixels, which is an improvement over the 20 megapixels found in the original EOS R6.

Canon has managed to increase the EOS R6 Mark II’s burst shooting capability from 20fps to an incredible 40fps when using the electronic shutter, and this is all while maintaining AE/AF tracking. When using the mechanical shutter, the burst rate for still images remains at 12 fps. 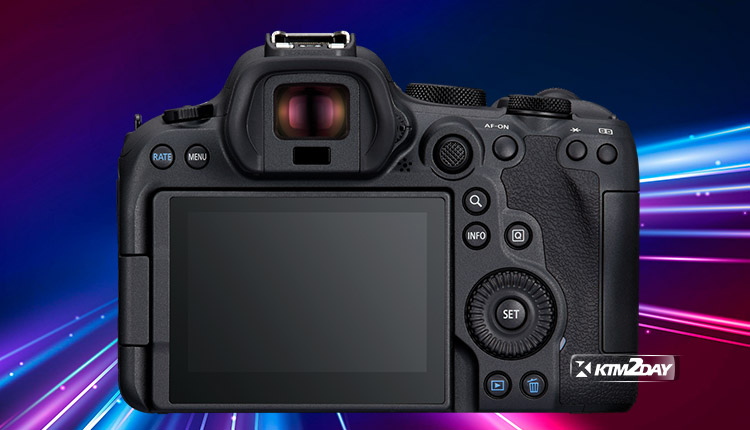 The layout of the buttons and overall design of the Canon EOS R6 Mark II are instantly recognizable as being from the original model.

It has an OLED electronic viewfinder with a 3.69 million-dot resolution and an in-body 5-axis sensor stabilization system.

The autofocus system reportedly received an upgrade thanks to the AI deep learning technology in the camera, allowing it to recognize more subjects like horses, trains, and airplanes.

The digital teleconverter found on the EOS R6 Mark II allows the user to quickly and easily increase the focal length by a factor of 2X or 4X.

The increase from 120 to 180 frames per second at 1080p will please slow-motion video enthusiasts. A release date and price for the new RF135mm f/1.8L IS USM prime lens in India have not yet been announced.