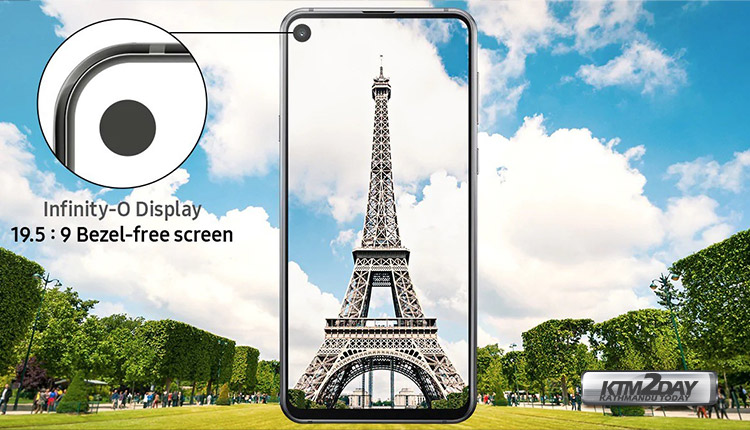 Last year Samsung ignored the notched design, but this year in 2019 it has proved that it is going to embrace the notch and the display hole design in its mid-rangers and flagships.

In December it launched it’s first smartphone with a display-hole camera in the Chinese market and the company has now plans to release it worldwide with a new name – Galaxy A9 Pro (2019).

The device is set to launch in the mid-range segment with triple camera on the rear and the display-hole camera dubbed as “Infinity-O” display by Samsung.

Galaxy A9 Pro (2019) has been already launched in Chinese and Korean markets at a price tag of $540.

Aside from the change in name, the device is largely the same as the Infinity-O display touting Galaxy A8s that was announced last year in December.

The screen chosen is a 6.4-inch panel with FullHD + resolution of 2340 x 1080 pixels. As for the technology of the screen, according to the official specs, it would be a PLS TFT LCD panel. A change from the A8s that had been announced with Super AMOLED panel. 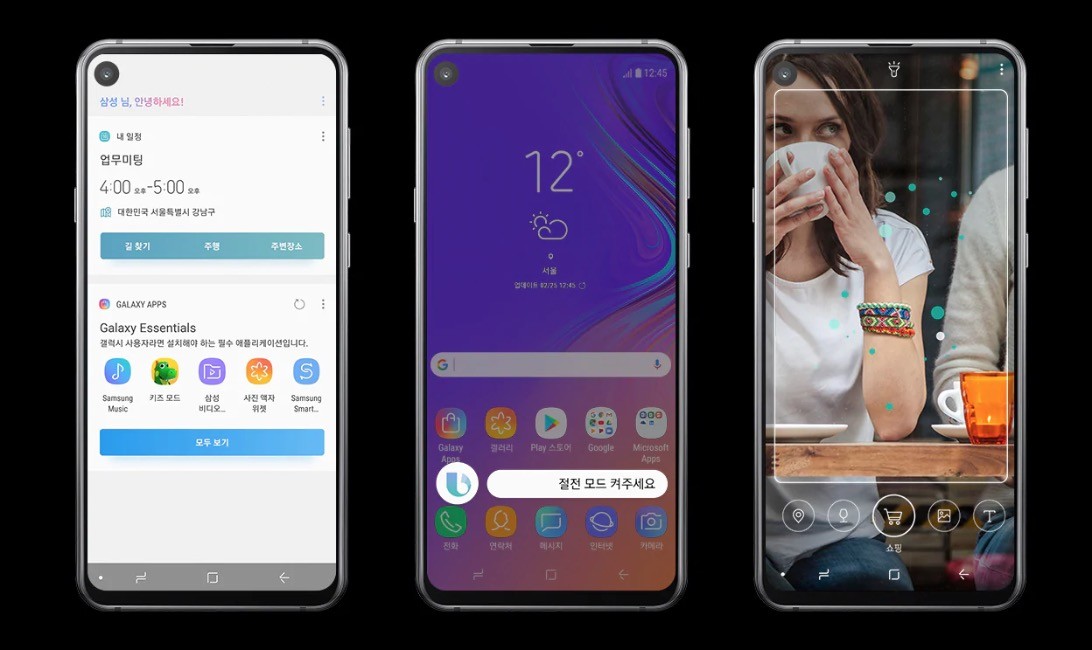 Inside the Galaxy A9 Pro we find an eight-core Snapdragon 710 processor together with 6GB of RAM . At the moment the announced version comes with Qualcomm processor, but it is well known that Samsung alternates between Snapdragon chips and their own Exynos processors depending on the model and the market. For storage, we have 128GB of which 109.3GB will be free.

For the battery, we have an amount of 3,400 mAh that will be charged through the USB port type C. Although it is expected to have some kind of fast charge, it has not been specified which one.

At the software level, this Galaxy A9 Pro would offer the same functions we have seen in previous devices. Although for the Galaxy S10 several improvements are expected , so it is not ruled out that this Galaxy A9 Pro could also receive them.

The Galaxy A9 Pro (2019) is currently only available in Korean markets at a price tag of $540. The model arrives in blue, gray and green colors. 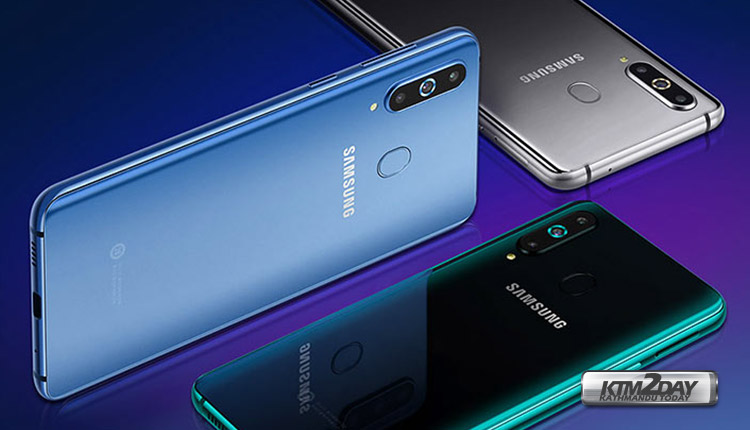