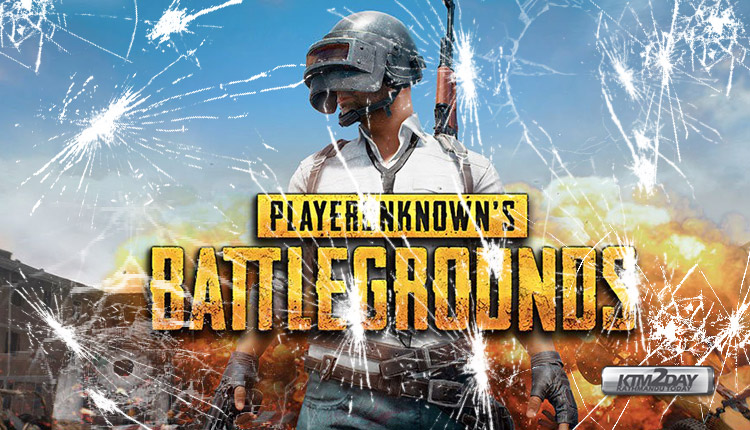 “We have ordered the ban on PUBG because it is addictive to children and teenagers,” Sandip Adhikari, deputy director at Nepal Telecommunications Authority (NTA), the nation’s telecoms regulator, told Reuters.

The ban comes into effect from Thursday, he said.

PUBG, made by South Korean firm Bluehole Inc, is a survival-themed battle game that drops dozens of online players on an island to try and eliminate each other.

It was launched in 2017 and has a huge global following.

Adhikari said so far there had been no reports of any incidents linked to the game. But he said parents were concerned about their children being distracted from their studies or other normal routine work.