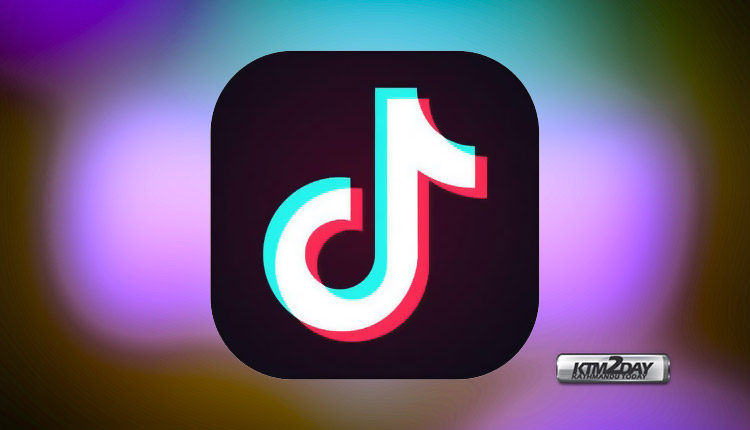 Apple and Google have removed TikTok, which allows users to create and share videos, from their app stores in India.

The move follows a ruling by the Madras High Court, which ordered its removal from app stores over concerns that it was being used to spread pornography.

India’s top court on Tuesday refused an appeal by its owner, Chinese company ByteDance, to suspend the order.

TikTok has more than 120 million users in India but has faced criticism from some for hosting inappropriate content.

Hugely popular with teenagers, it allows people to post short videos of themselves lip-syncing and dancing to their favourite songs, performing short comedy skits or completing challenges.

The app is already banned in Bangladesh and has been fined in the US for illegally collecting information on children.

TikTok users in India who had previously downloaded the app on their phones were still able to use the service on Wednesday.

The Madras High Court order asked the federal government to ban TikTok on the grounds that it encouraged pornography and made young users vulnerable to sexual predators. It is due to hear the case again on 22 April.

In its court filing, ByteDance argued that a “very minuscule” proportion of TikTok content was considered inappropriate or obscene.

The company says it has more than 500 million monthly active users around the world.

Based on the preliminary ruling by the Madras High Court, India’s information technology ministry sent an order to Google and Apple asking them to remove the app from their online stores, local media reports said.

A spokesperson for TikTok said the firm had “faith in the Indian judicial system” and that it was “optimistic about an outcome that would be well received” by its millions of users.

The company added that it had been increasing efforts to take down “objectionable content” and had so far removed more than 6 million videos in India that violated its user guidelines.