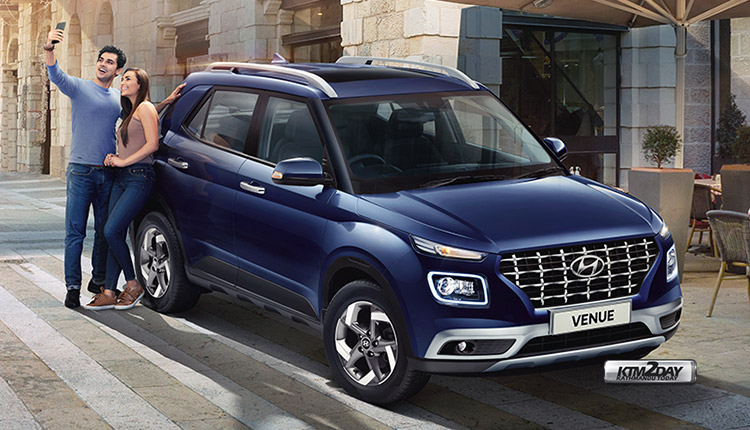 The vehicle will be available in three engine configurations – 1 litre petrol, 1.2 litre petrol and 1.4 litre diesel.

According to sources in the know, Hyundai is targeting sales of 7,000-8,000 Venue units every month to corner a third of the market share in the segment in the first year of the model’s launch. Maruti Suzuki Vitara Brezza, with monthly sales of around 13, dominates this category.

As many as 26,000 units are sold in the sub-4 metre SUV segment every month. With annual growth rate of around 20%, the category is one of the fastest growing in the indian market, making the product intervention crucial for the company.

To differentiate itself from competition, Hyundai Motor India Limited (HMIL) is launching advanced connectivity solutions in the mass segment for the first time with the Venue. Hyundai Blue Link will be introduced in India with 33 features, 10 of which have been specifically designed for local customers.

The Venue is the first of six utility vehicles Hyundai is developing for India, and these are planned over the next couple of years. The Venue will be followed by next-generation versions of i20 Active and Creta. Also on the cards are a seven-seater versions of the Creta , and 5- and 7-seater versions of the Tucson to draw in buyers at the more premium end of the spectrum. A mini SUV, competing with the likes of Mahindra KUV10 is also planned.

The utility vehicle segment has been the fastest growing category in India, with volumes more than doubling to 9.2 lakh units in the last five years. 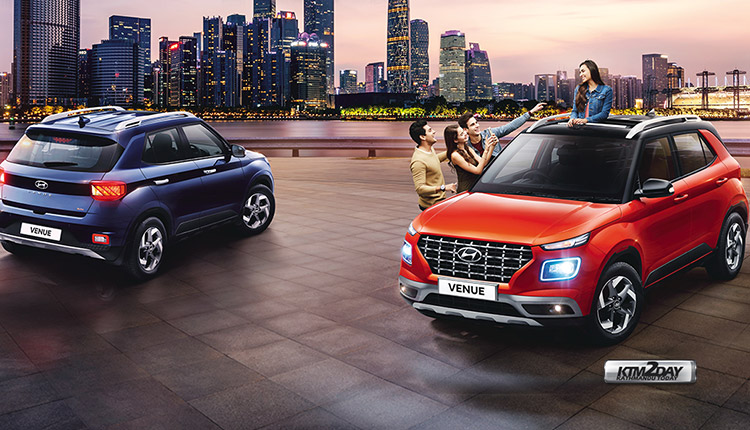 To be sure, high insurance costs, tightening liquidity, and the introduction of new emission norms from next year have dampened demand in the past few months. But given the potential, automakers have lined up about 50 launches in the category in the next three to five years. The segment size is set to expand to 1.5 million units in this period, say industry insiders.

Hyundai has launched the much-awaited Venue SUV in India at a starting price of Rs 6.50 Lakh (ex-showroom, Pan India). At its launch, the Venue has been introduced in a total of 13 variants including five diesel and eight petrol variants across four trim levels – E, S, SX, and SX(0). It comes with three engine options — a 1.2-litre naturally aspirated petrol unit, 1.0-litre turbocharged petrol unit and a 1.4-litre diesel engine. The Venue will be Hyundai’s first model in India to offer in-house developed 7-Speed and an automatic gearbox with DCT technology. Alongside this, it gets a 6-speed and a 5-speed manual transmission as well.