Samsung Galaxy M40 could be a rebranded version of Galaxy A60 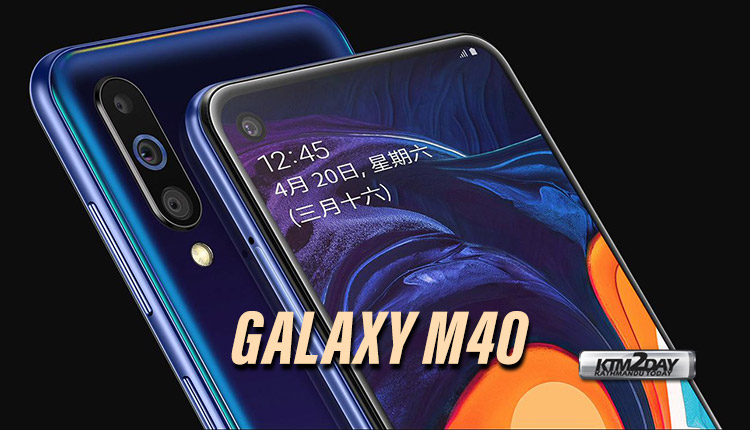 Samsung launched the M-Series smartphones in Indian market which was basically design and sold specifically for Indian market. The company has launched trio of models M10, M20 and M30 and soon preparing to launch a premium device in this series by adding a new model Samsung Galaxy M40.

The Galaxy M40 according to rumours is set to launch in Indian market on June 11.

The M40 has specifications very similar to the Galaxy A60 and there are speculations that it could be rebranded and sold in India as the M40.

The Galaxy M40 has recently visited the Geekbench to score its performance test and several specs of it has now been leaked. 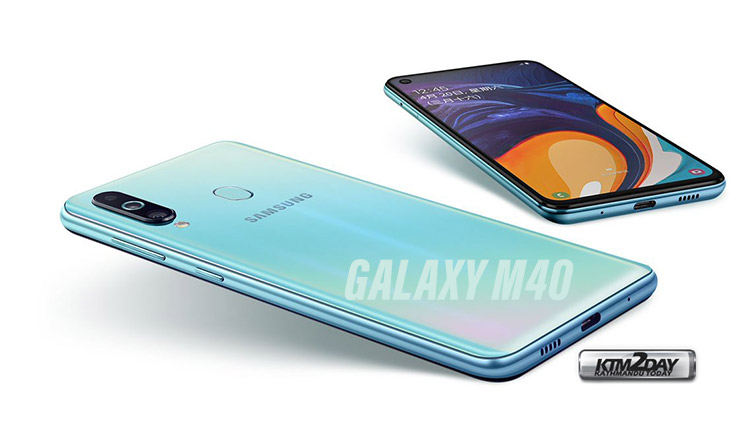 According to Geekbench, the M40 comes with a Snapdragon 675 Soc with 6 GB or RAM and 128 GB of internal storage. The device is expected to come with a large battery and Infinity-O screen on in other words Samsung punch hole display camera for selfies. The device will boot on Android 9.0 Pie out of the box and the price is known to be around $290 much cheaper than earlier speculated which was at $350.

The device also looks identical to Galaxy A60 smartphone which is also based on Snapdragon 675 SoC. The M40 according to sources is said to come without a 3.5 mm headphone jack and speakers as it will have a in-display speaker unit, i.e. the front display will act as a speaker unit which is embedded in the display. On the other-hand, the Galaxy A60 also has exactly the same feature.

It can be completely assumed that we are talking about the same model here.More information about the Galaxy M40 should follow in the coming days, so stay tuned for updates.