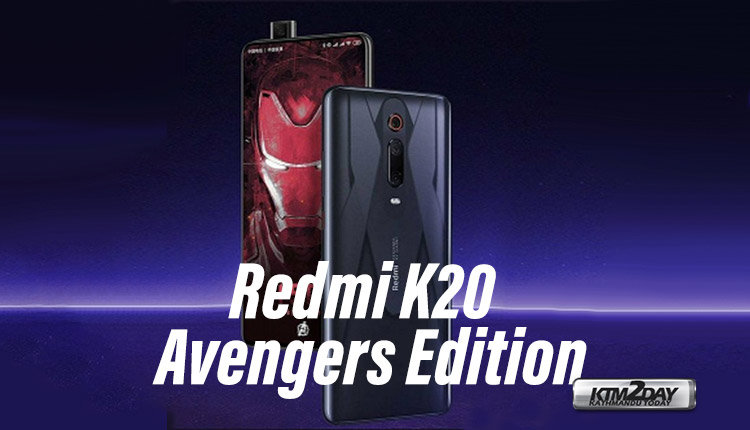 Mukul Sharma, an insider, posted on his Twitter page information about the upcoming version of the Redmi K20 smartphone.

This version is dedicated to the Hollywood blockbuster Avengers: Endgame, which was released this spring, setting a lot of box office records around the world.

Under the name Xiaomi Mi 9T, this smartphone should arrive outside of China, in particular, the Russia market. Packages with these smartphones have already been captured on insider photos .

The sales of this smartphone in Russia is expected in June of this year at a price of about $380.