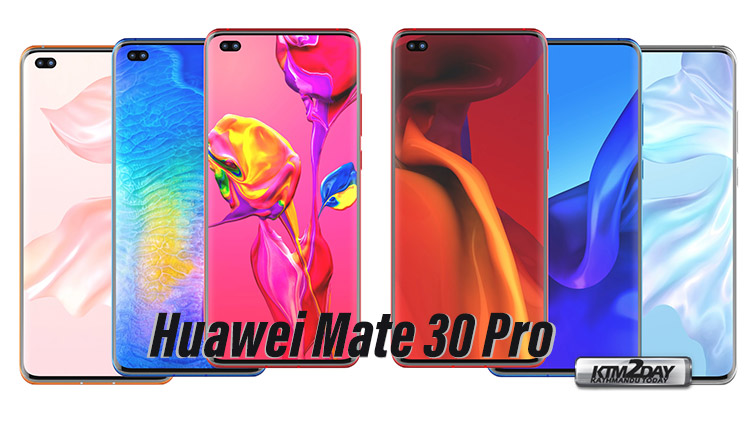 According to the source, Huawei Mate 30 Pro will come equipped with an AMOLED screen with a refresh rate of 90 Hz. Also noted is the Kirin 985 single-chip system with a Balong 5000 5G modem.

The Mate 30 Pro images featured a massive rear camera unit which will be quadruple setup with 50x digital and 5x optical zoom lenses .Four lenses and a flash will be located in the rectangle module.

The diagonal of the screen will be 6.71 inches, a fingerprint scanner will be built under it.

If you believe the rumors, the Mate 30 Pro will receive a Kirin 985 processor with a Balong 5000 5G modem. It should be equipped with a 4200 mAh battery with support for 55W fast charging. 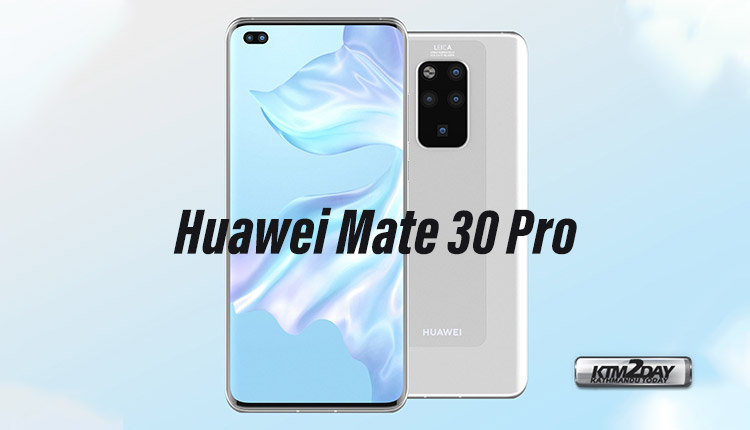 For the front selfie camera – a dual camera setup will be housed in a punch hole camera unit located on the left side of the display screen. Presumably, the smartphone will be sold in blue, red and black design options.

As previously reported, the Huawei Mate 30 series can debut earlier than expected on September 22 and will run on Huawei’s own proprietary operating system – Hongmeng OS which the company is developing to replace with Google’s Android OS.

The company has sent around 1 million smartphones to test its latest Hongmeng OS which will now stand against Google’s Android OS. According to recent reports other chinese manufacturers are also testing this operating system.