Today, Huawei has presented a new series of smartphones Nova 5, and also introduced the 7-nm processor Kirin 810, with the Huawei NPU-unit of DaVinci architecture. Yesterday, the results of tests of this processor appeared and in the AI ​​department it even outperformed the Snapdragon 855 .

The models are Nova 5 Pro, Nova 5 and Nova 5i. The mid-range model features the new 7-nanometer Kirin 810 processor, which is a straight upgrade from Kirin 710 sequel present in devices such as the Mate 20 Lite and P30 Lite.

The birth of the Nova 5 series of mobile phones represents the current pursuit of fashion and fashion for young people. 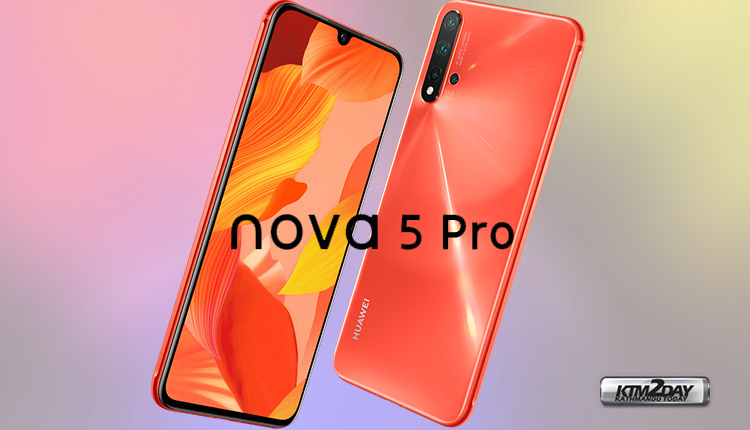 In terms of design, Nova 5 series emphasizes on the statement that “beauty is above everything else.”

As in the past, selfie-camera is still the main selling point of the nova5 series. The camera is housed on a dot shaped drop notched on the front display. The nova5 series is equipped with a 32-megapixel front lens with a large aperture of f/2.0 and supports a 4-in-1 equivalent pixel of 1.6μm. It supports advanced custom beauty, AI HDR+ backlight shooting, front AIS smart anti-shake, front video beauty and more.

In addition, the nova5 series is equipped with the front portrait super night view function for the first time, enabling you to take brighter and clearer self-portrait photos in low light conditions. 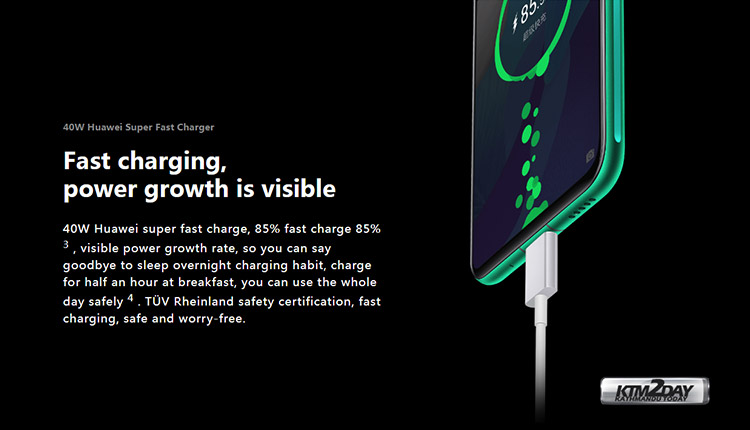 In terms of performance, nova5 uses the new Kirin 810 processor, and nova5 Pro uses the flagship Kirin 980, both based on 7nm.

The nova5 series is equipped with 40W Huawei Super Fast Charger, which can charge 85% of the battery capacity in half an hour.

In addition to nova5 and nova5 Pro, Huawei also brought nova 5i.

In addition, the nova 5i also features a Kirin 710 processor with 8 GB RAM and 128GB of storage and a built-in 4000mAh battery. 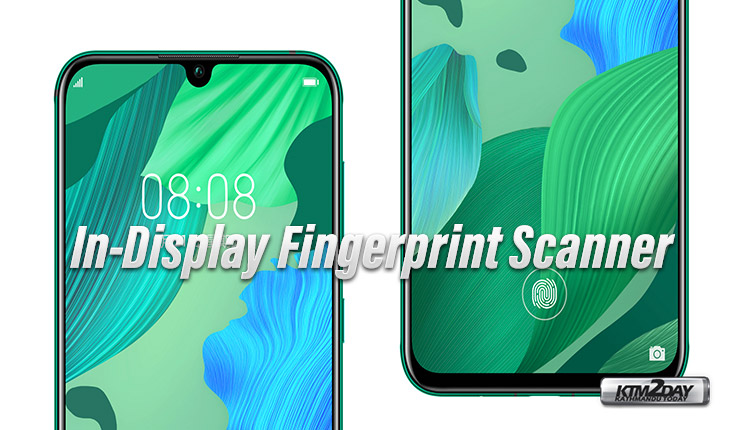 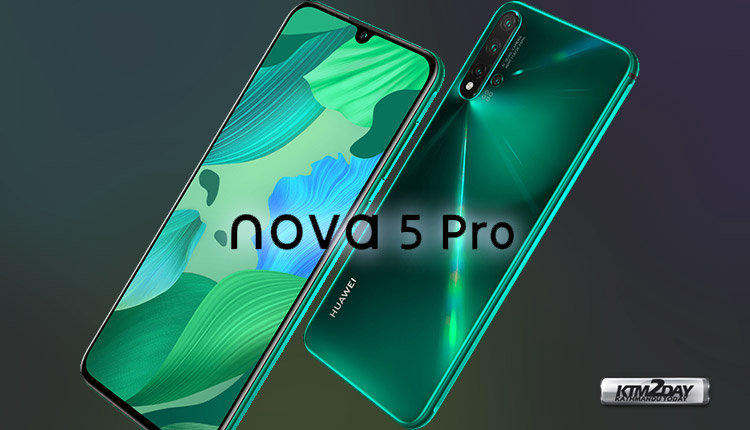