Oppo’s subsidiary Realme mainly focuses on budget handsets but this time it is going to suprise its fans with the camera phone with 64 megapixel sensor in a quad-camera setup.

Realme India has announced a Camera Innovation Event which will be held on 8th August 2019 and will be held in the country’s capital New Delhi.

This will be the first time that the company has attempted to bring out a highest megapixel camera sensor which no other companies has till date.

That said, although 64MP is a really interesting number… Several brands have proven that sometimes it’s just a number count. After all, brands like Samsung and Apple are betting on fewer megapixels. But that often lag behind rival’s sensors with a 2 or 3x higher count.

Realme posted on Twitter an image of a rear camera in quad setup with 64 MP text printed below the first sensor. Madhav Seth, the Indian head of the company announced that India will be the first country to get this new smartphone. The sensor on the camera is a product by Samsung which released the 64-megapixel ISOCELL GW1 recently back in May.

Realme wants to be the first to launch a device with this number of megapixels in a quad setup. Which turns out to be quite curious, as this company has never released a device with more than two cameras together. Thus demonstrating their enormous effort to gain some ground in the market, against their rival. 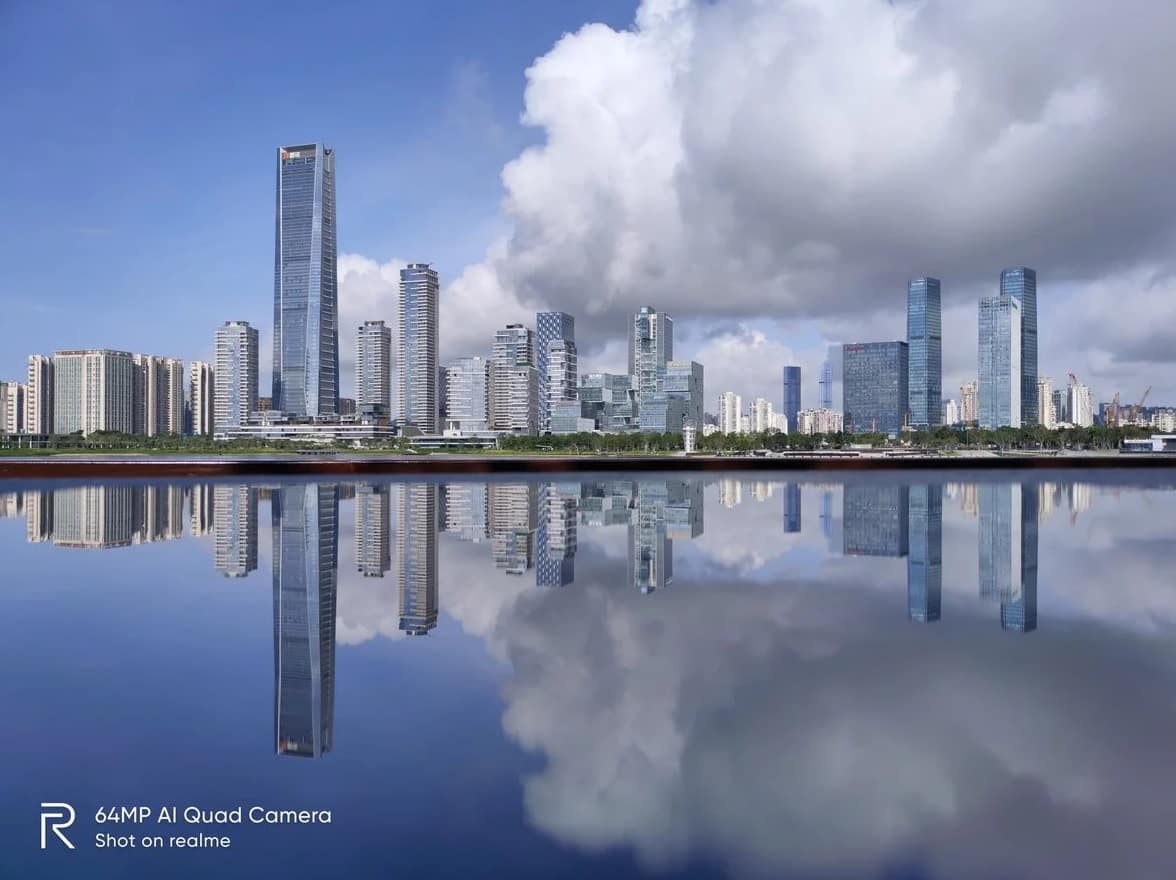 That said, we can see from the picture above that we have an amazing photograph here! However, it must be said that under conditions of course very favorable to the sensor. Still, you can see that this device could be part of the Realme X range, the company’s premium range.

In short, it looks like the company is not kidding with its new equipment, at least at the photographic level. We now have to wait to know which processor will power this smartphone, as well as its other specifications.