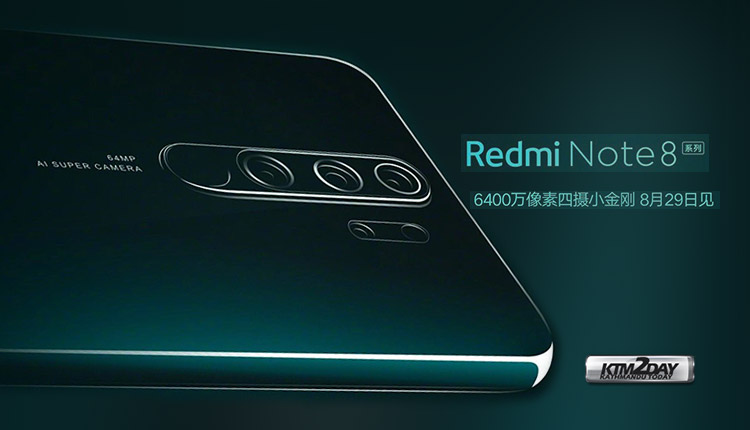 The head of the Redmi brand, Lu Weibing today officially announced the launch date of the upcoming Redmi Note 8 Pro and Redmi Note 8 smartphones. The company will launch the two handsets along with Redmi TV on the 29th of August in the Chinese market.

The company will launch it’s first smart tv to compete with several smartphone manufacturers who have now stepped up in this business such as Huawei and Oneplus. Redmi TV will bring the best of both worlds by amalgamating best features of smartphone with television. 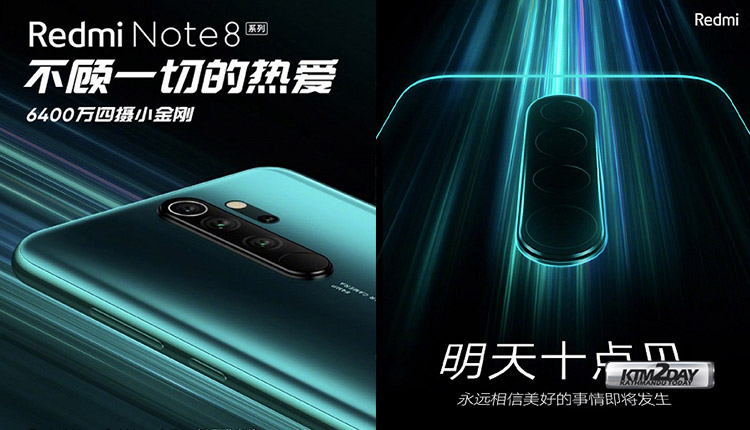 Earlier this month, Xiaomi announced that it would bring a new Redmi phone with a 64-megapixel camera. The camera sensor will be Samsung’s ISOCELL Bright GW1, the company said. It also revealed that the phone with the new sensor would make its way to India in the fourth quarter.

Like Xiaomi, rival Realme is also leveraging the Samsung innovation and is set to launch the Realme XT as its first 64-megapixel camera phone in India in late September.