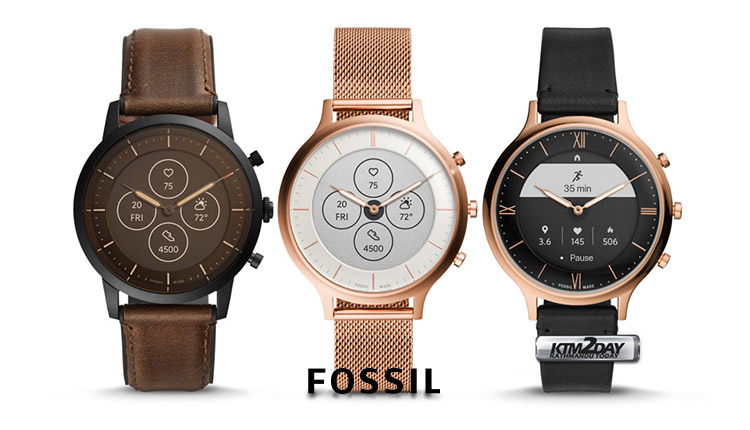 American manufacturer Fossil has launched the fifth generation of its hybrid smartwatches. These are classic-looking watches withclassic dial but retain smart features like a heart rate monitor. It’s called Fossil Hybrid HR but it doesn’t have Wear OS, unlike previous models.

In fact, this HR Fossil Hybrid makes some sacrifices in the name of aesthetics and autonomy. Since it doesn’t have WearOS, the watch can stay on for two weeks at the expense of features. That said, Hybrid HR doesn’t have GPS or NFC for Google Pay payments.

Instead we have the usual monitors like heartbeat, steps and exercises. Hybrid HR also supports iOS and Android notifications and music control by Spotify and other apps. At construction level the watch is waterproof to a depth of 3 meters. 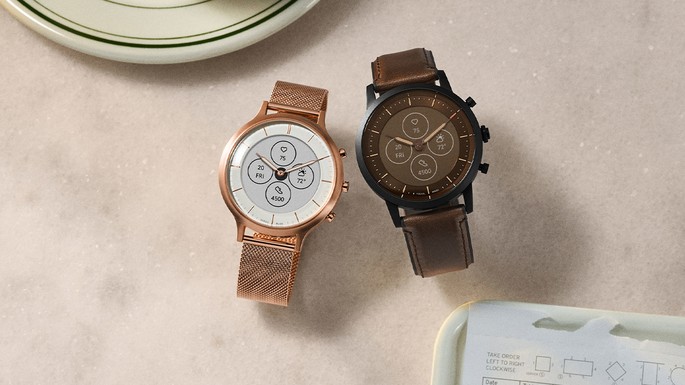 The Fossil Hybrid HR is priced at $195 with initial availability in the United States only. Watches are shipped from retailers or from their official website. The watch will have two styles, Charter and Collider for the female and male audience.

When researching about this watch it was impossible not to think about the first version of Watch GT. This watch from the Chinese manufacturer Huawei has been highly prized for its eye-catching design and autonomy, at the expense of the features and benefits of the WearOS operating system.

Its $250 price tag didn’t appeal to many users either, and most users preferred Watch 2 instead, the brand’s true smartwatch. Meanwhile, the Watch GT 2 has already been released, which features more features such as a call speaker and enhanced monitors.