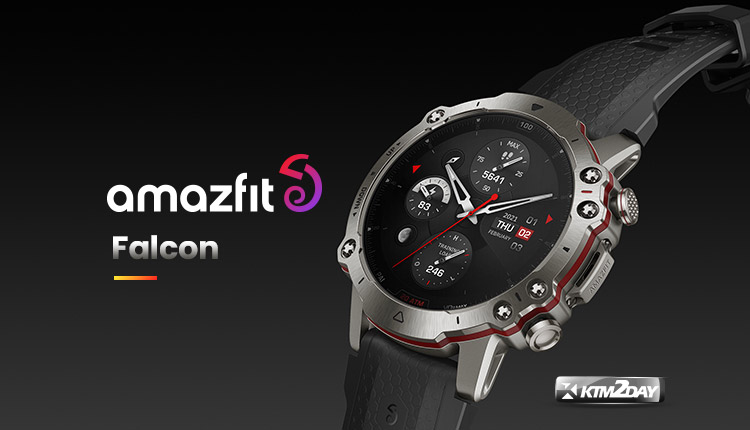 Amazfit introduced its new robust smartwatch, named Falcon, to the world last month. The company has finally released the gadget in India.

This is the first premium tough smartwatch from Amazfit. It competes with the likes of the Apple Watch, the Samsung Galaxy Watch 5 Pro, and other Garmin smartwatches. Find out what this wearable gadget can do right out of the box by reading on.

The Amazfit Falcon is a tough smartwatch with features including an aircraft-grade TC4 titanium unibody, a sapphire crystal glass display, and a 20 ATM water-resistance rating.

It has been proven to be corrosion-resistant and durable enough to withstand 15 military-standard tests. The device can be controlled by buttons on its side.

The 1.28-inch AMOLED display on the Amazfit Falcon’s circular dial can reach a peak brightness of 1,000 nits and has a resolution of 416 x 416 pixels.

The Amazfit Falcon has a number of health-oriented features, including a heart rate and SpO2 sensor, a stress and sleep tracker, breathing reminders, and a monitor for tracking your menstrual cycle.

The wristwatch can pair with other fitness trackers, such heart rate monitors and power meters for bicycles, over Bluetooth for a more comprehensive workout experience.

The water-resistant wearable is made for swimming, high-impact water sports, and scuba diving, and it comes with over 150 preloaded sport modes. 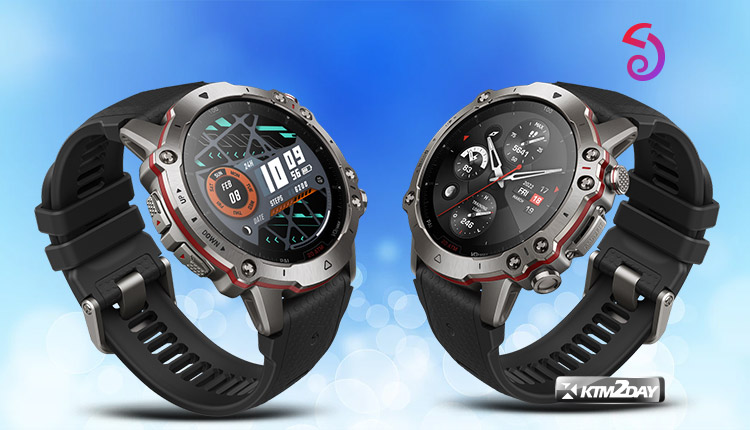 In addition to live broadcasting of sports data, the Amazfit Falcon can identify strength exercises.

Once the Zepp Coach determines that the user has reached an overtrained state, it will automatically decrease the difficulty of the user’s planned exercises.

The Amazfit Falcon has a 500mAh battery unit that, according to the manufacturer, should last for 14 days of regular use and 30 days in energy saver mode.

Dual-band GPS with six-satellite capability is built into the smartwatch. The device’s built-in storage can hold up to 4GB of music.

Strava, Apple Health, Google Fit, and the Adidas Running app are all compatible with the workout data.

The Titanium-colored Amazfit Falcon costs INR 44,999. Pre-orders for it open tomorrow on the Amazfit India website and Amazon, and sales begin on December 3rd.

Users who pre-order the watch will receive a Duffle/Sports Bag valued at INR 1,999 at no additional cost.