Garmin’s Fenix 6 smartwatch has been officially updated in the United States with the new Garmin Fenix 7.

Fenix 7, Fenix 7S, and the premium Fenix 7X are the three models of the smartwatch. Solar charging, GPS L5, and an LED flashlight are included in the new series. Epix Gen 2 smartwatches have also been launched alongside the Fenix 7 series by the company.

The dial on the Garmin Fenix 7 is the smallest of the three, measuring 42mm in diameter. Both the Fenix 7S and the Fenix 7X have a 47mm dial.

Materials like titanium and sapphire have been used in the design of the new flagship smartwatches, which have silicone bands. In addition to the touchscreen, Garmin Fenix 7 series smartwatches feature a 5-button interface. In addition, the wearables have multi-LED flashlights. 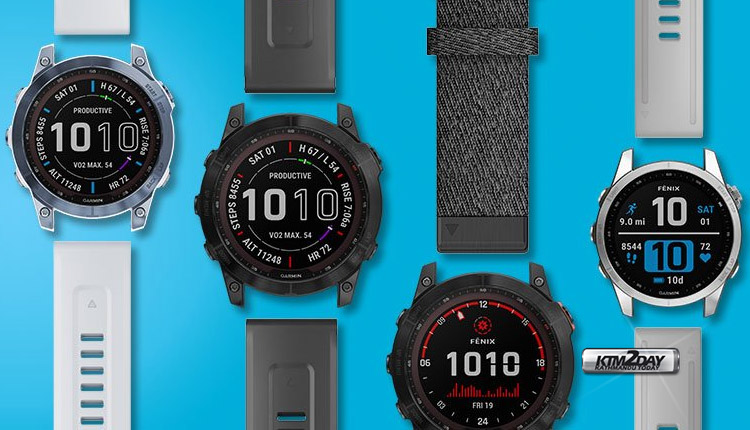 The Fenix 7 trio’s features include solar charging support and claims of a 54% increase in solar surface area compared to the Fenix 6X Pro’s solar surface area. As a result of these changes, the new smartwatch offers better battery life.

There are health and fitness modes on all Garmin Fenix 7 series smartwatches, including Pulse Ox blood oxygen saturation, wrist-based heart rate and respiration and stress tracking. Additional features include a Body Battery, which tells users how much energy they have in their bodies.

Garmin has introduced a slew of new features to the Fenix 7 series, in addition to golf courses, surf, and snow modes. The Real-Time Stamina function from Garmin is now available in the new line of wearables, allowing athletes to keep tabs on their exertion levels in real time. 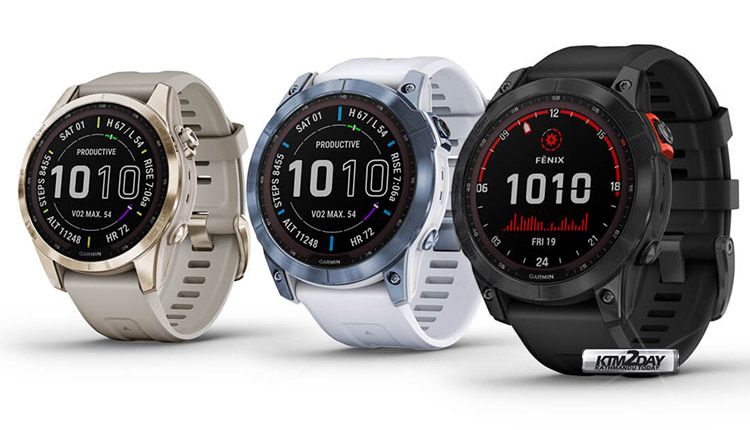 Garmin’s new Fenix 7 series smartwatches include a health-related feature called Recovery Time Advisor. For each session, it analyzes the intensity of training and stress, as well as daily activity and sleep, to determine how much time is needed to recuperate. Workouts are suggested each day depending on your current training load and fitness level, according to Daily Workout Suggestions.

Spotify, Amazon Music, and Deezer are all supported by the Garmin Fenix 7 series. The connect IQ Store On Device lets users browse for and download new programs, which can then be installed directly from the watch using Wi-Fi.