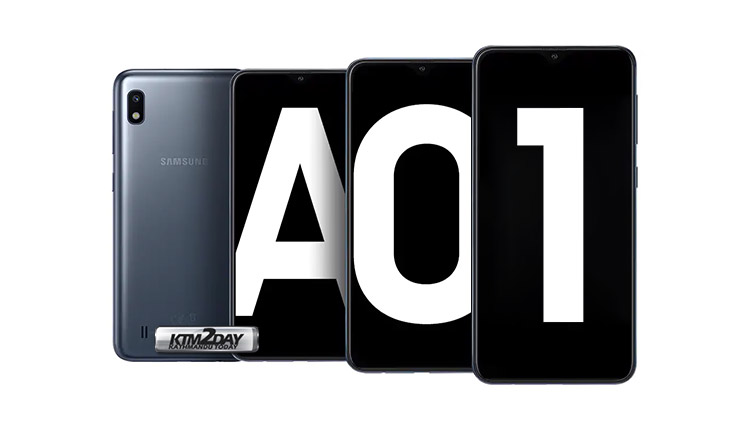 For some time now Samsung has been trying to outshine various Chinese manufacturers in the mid-range and budget segments. Apparently, the manufacturer will keep this strategy in full swing, continuing to bet on the lower segments.

The Korean manufacturer’s next bet in the ‘budget’ segment will be the Samsung Galaxy A01, which until recently was thought to be a non-commercial device and existed only on paper.

This is a practice that has become increasingly common among major manufacturers, especially for low-end smartphones. This manufacturing stratefy can considerably reduce the production costs of smartphones, making it possible to launch them at more affordable prices. 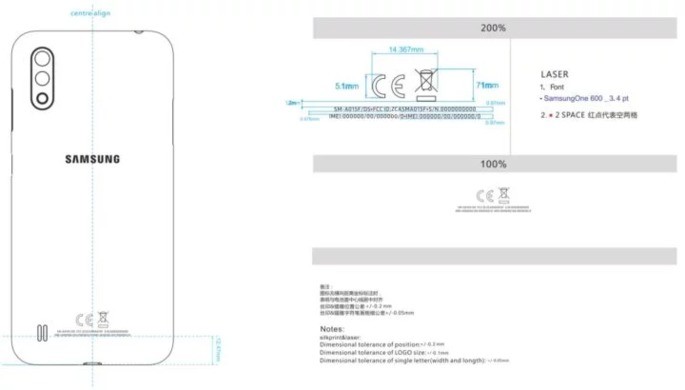 The Samsung Galaxy A10 , with model number SM-105F, has appeared timidly on some previous occasion, but has now passed through the FCC, a sign that it will be launching anytime soon.

As per previous leak reports, Samsung Galaxy A01 or SM-105F, would arrive with a screen of 5.7 inches with a resolution that for now is unknown , but that could well be HD + observing the screen of the Galaxy A10, which would be superior in features to the A01. The Galaxy A01 will come with single SIM support although there would be another model SM-A015F/DS with dual SIM cards support as well.

As for the processor, it is known that it will be a Qualcomm model with eight cores running at 2.02GHz, but the exact model is unknown. The Galaxy A01 would also have 2GB of RAM and 16GB of internal storage that can be further expandable with micro-sd card.

The battery would be 3,000 mAh and the leaks have not mentioned any type of fast charge for it.

The Galaxy A01 is expected to feature a dual setup camera on the rear of unknown resolution and a single front camera. The device will run on Android 10 latest operating system with OneUI 2.0 user interface on top.

Samsung is expected to launch this device anytime soon hopefully next month. So far, no information has yet emerged on its possible market price. However, it seems that it will be quite affordable, possibly around $100.