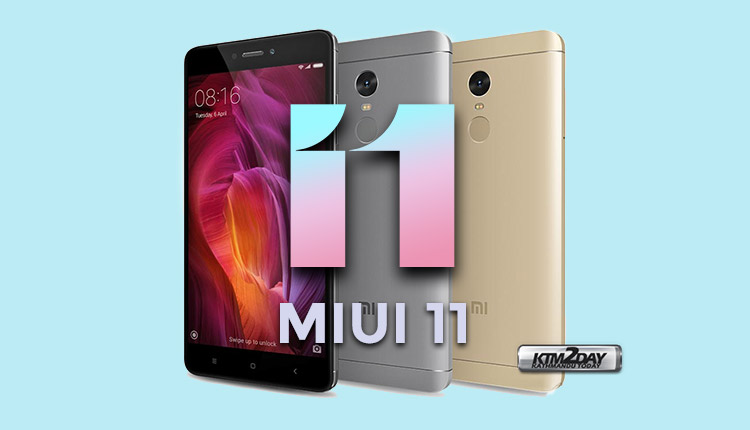 And not surprisingly, the turn has come to the popular budget device Redmi Note 4 which was launched back in 2017.

The smartphone received new firmware update with the number 11.0.2.0.NCFMIXM and weighs 458 MB.

The developers have added all the major innovations of MIUI 11 to the new software, including: an updated interface, new ringtones with nature sounds, a dark theme and a package of functions and applications Mi Work Suite. The firmware is still based on the old version of Android Nougat OS and has a security patch for February 2018. 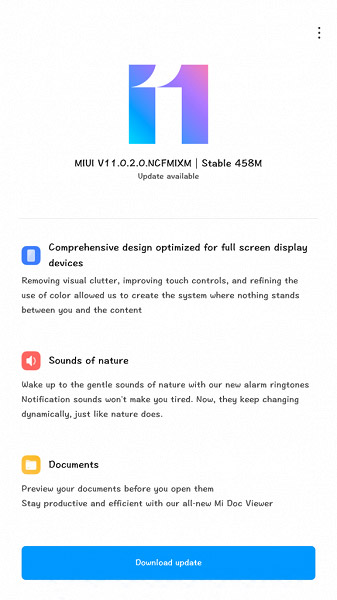 When to expect
The update has so far begun to receive smartphone users in India. The firmware will begin to rollout soon in other regions within the next few days.

The Xiaomi Redmi Note 4 is impressive in terms of its overall design, decent performance, and strong battery life. The Snapdragon 625 processor is more than enough for everyday usage and makes it a great device with strong battery performance. A hybrid SIM slot and software bloat are some of the minor issues with the Redmi Note 4, but despite these things, it is no doubt one of the best smartphones of 2017.